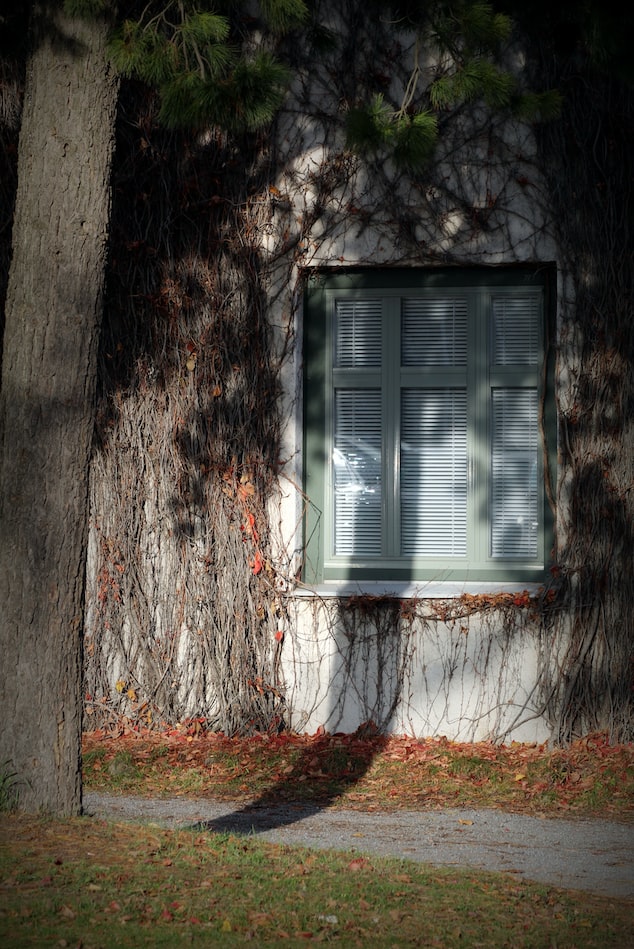 The NY Times Magazine published an in-depth investigative piece last week on one of the most important, if poorly understood, changes in the U.S. housing market over the past decade—namely the entry of private equity and other financial firms into the single-family rental market. The story of PE’s role in real estate is intimately tied to the bursting of the early-2000s housing bubble and subsequent financial crisis. Despite the damage wrought by the Great Recession, the preceding years did see a large increase in housing stock in many fast-growing parts of the U.S. (the story itself focuses on California, although much of the new housing construction took place in other parts of the Sun Belt like Nevada and Texas). Of course, millions of these homes were also foreclosed on in the wake of the crash, and nimble actors in private equity saw and seized upon an opportunity to scoop up these homes at fire sale prices from banks and convert them into rentals. [1]

As the Times describes, these firms successfully used the rental payments from tenants to cover the underlying mortgages (a common strategy among small property-holders as well) and the very act of purchasing these foreclosed homes created a virtuous circle in the housing market. By 2016, more than 95 percent of mortgages held by Fannie Mae and Freddie Mac had been auctioned off to PE firms, creating the single-family rental market almost overnight. While in 2010 there were no institutional landlords in this sector, today there are 25 to 30 different firms that could be classified this way. In total, these firms have spent almost $60 billion on purchasing the now formerly distressed assets.

While the article details certain strong-arm tactics used by some of these firms to pass on maintenance costs to their tenants, the article also notes that many firms boast occupancy rates over 95 percent, annual renewal rates of 70 percent, and average occupancy time of three years, which shows they are filling an important niche in the contemporary housing market. It is certainly the case that many of the original firms that jumped into this market have been quite successful, with Blackstone earning more than $1.5 billion from the IPO of Invitation Homes. With the national rate of homeownership remaining well below its pre-2008 peak, there is little doubt that rentals, including those of single-family homes, will remain a key part of America’s housing market.