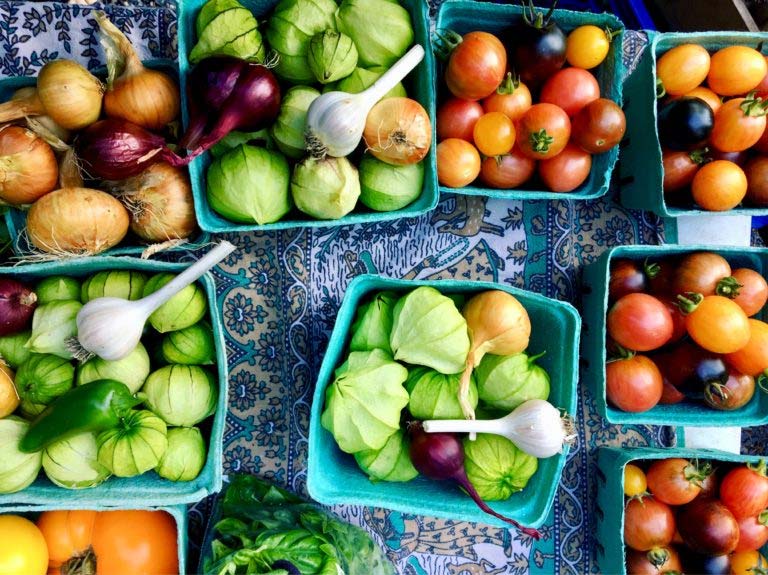 IBM is launching an enterprise blockchain network that is based on food traceability. It will be a very important tool that will be used globally by retailers, wholesalers, and suppliers in the food industry. There were numerous instances of food contamination where it was difficult to pinpoint which supplier was the cause. This technology will allow producers to identify which batch and which farm is the culprit. “IBM announced that its solution-as-a-service cloud platform is now available to all players in the food supply chain, a move that will likely drive unprecedented visibility and veracity into the sourcing and certification of fresh produce and proteins.”[1] The blockchain that will be used is a type of database technology which tracks the flow of the product from inception all the way to the store.

Back in early September, Walmart announced that it would require its suppliers to implement the system.

“For Walmart, the initiative fits squarely into two key strategies: bolstering its digital savvy and emphasizing the quality of its fresh food to customers. The blockchain could also save Walmart money. When another food-borne illness hits — like the E. coli outbreak affecting romaine — the retailer would only have to discard the food that was actually at risk.”[2]

This is a big move by the international retailer in which they will both simplify the system and save money in the process. By using the blockchain data format, it will be able to trace the source of its food in a matter of seconds. They will only have to discard the contaminated batch, as opposed to the entire lot. In a previous experiment in which Walmart wanted to see how long it would take to track the source of their sliced mangoes, “it took seven days for Walmart employees to locate the farm in Mexico that grew the fruit.”[3]

Blockchain technology has garnered some criticism that it “offers few real-world use cases aside from cryptocurrencies like bitcoin.”[4] Bridget van Kralingen, senior vice president for IBM Global Industries, Platforms and Blockchain, stated, “That collaborative approach is how the members of IBM Food Trust have shown blockchain can strengthen transparency and drive meaningful enhancements to food traceability. Ultimately, that provides business benefits for participants and a better and safer product for consumers.”[5]

There have been more and more cases of blockchain technology being implemented into a more practical use. It allows for transparency and accountability, while improving the original system.