How rent control is playing out across the nation 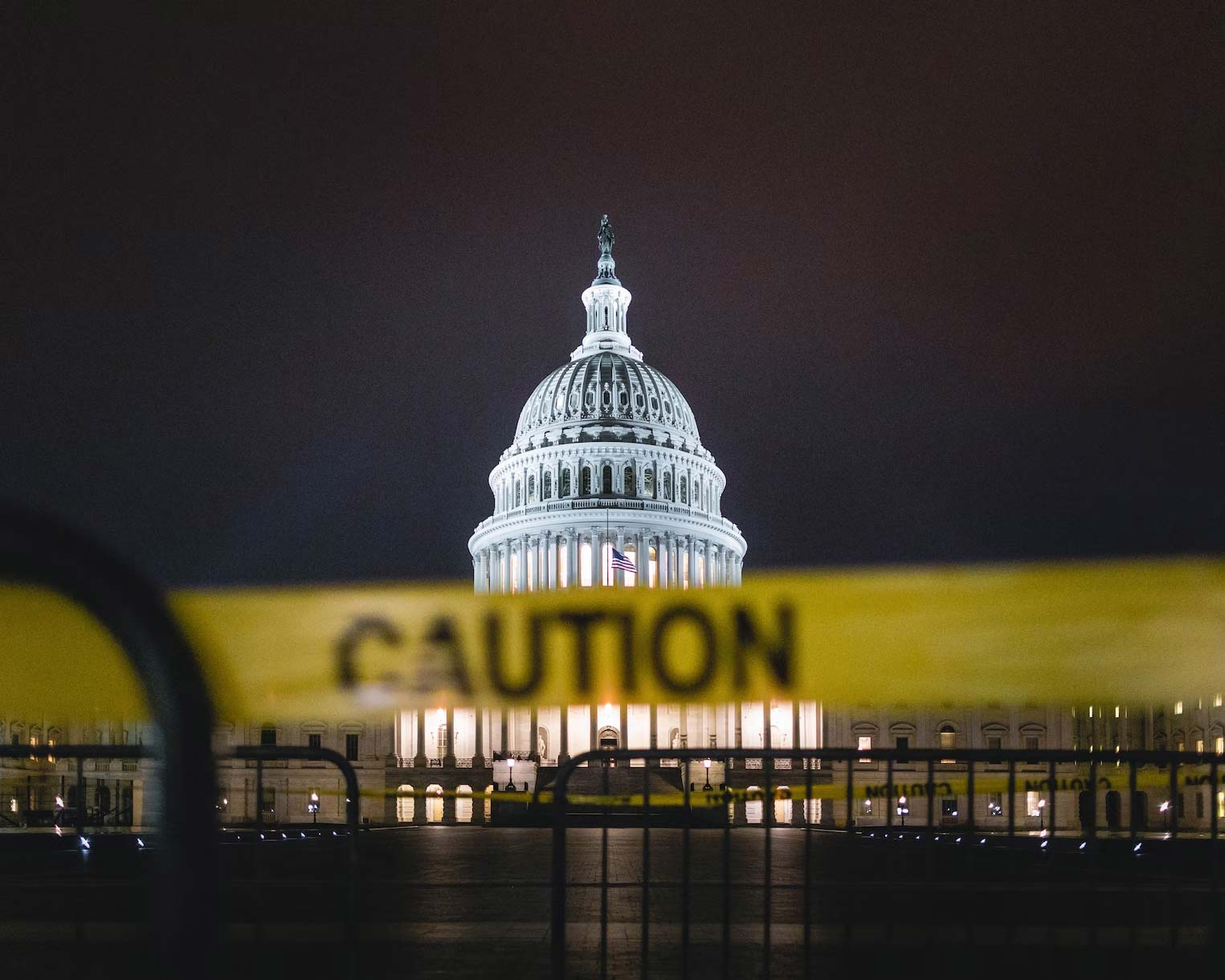 Although we have written on a number of occasions about the complex effects of New York’s major rent law from this summer, other changes are taking place nationwide. Some of the 2020 presidential candidates have even made national rent controls a part of their platform. Extensive rent controls in the US have their origin during the world wars, especially WWII, as an effort to curb rapid inflation. Although economists and the real estate industry typically oppose these measures, arguing they ultimately reduce the supply and quality of housing, a deeply-researched Real Deal article about this topic suggests that in some cities compromises have been found between tenant’s organizations and real estate within the realm of rent controls. [1]

Such compromises are likely pragmatic–a response to growing support for the measures among the public as well as a recognition that America’s housing landscape has been fundamentally reshaped more than ten years after the crash. Millions more Americans are renting rather than owning. Of these, many will be renting for longer than in earlier eras, and some are completely priced out of the buyer’s market. Given these realities, it should come as no surprise that the rules of the rental game have turned into a renewed and intensified site of political and legal struggle. The national landscape is by no means a monolith–some states have banned rent controls, some have instituted restrictive ones like NY (3% annual cap plus inflation), and some have instituted less restrictive ones with support from the real estate industry (Oregon passed a much looser cap, 7% plus inflation). Moreover, new laws often involve aspects of tenant law beyond rent control, such as rules governing evictions.

National rent control remains very much a blue-sky proposal, but it remains important to pay attention to how this trend is evolving–political winds are shifting quickly.