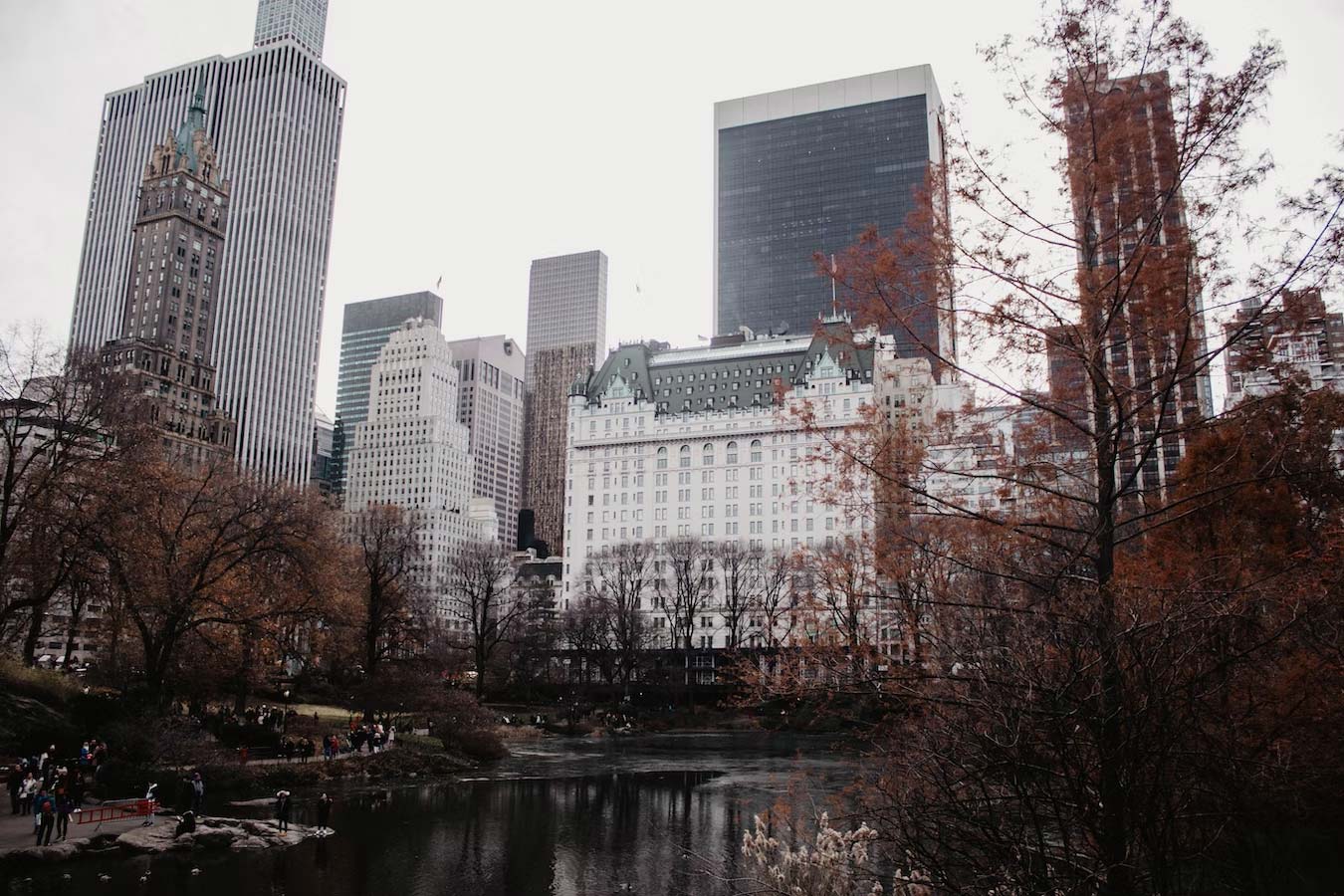 Two seemingly disconnected stories in the New York Times from the last couple of weeks reveal a fascinating set of dynamics poised to reshape labor law as well as how hotels operate in New York City. The first article covered a new plan by the Hotel Trades Council, the city’s hotel worker union, to support a law that would require all new hotels built in the city to have unionized staff. The proposal is seen as likely to be implemented in the next year, although critics argue it will increase the time to build hotels in NYC from approximately 3 years to 5 years—extending an already long time horizon to the point where making prudent investing decisions based on tourism trends would be very challenging for developers. In any event, the Hotel Trades Council has scored notable victories in the last few years, most notably against Airbnb in New Jersey last year over a referendum that would have altered the rules governing home sharing. The union is perceived to punch above its weight given its 34000-strong membership and its recent ability to advance its political goals. [1]

However, an article from the following week making a more general point about the gig economy, including the difficulties associated with quantifying its true extent (an issue we have discussed at length before on this blog), also provided excellent detail about the changing fortunes of hotel employment in cities like New York. Specifically, the article notes how changes in consumer tastes and preferences are undermining the traditional model of hotels utilizing a large staff of full-time, unionized staff. This is most starkly visible in the decline of room service. Where a hotel staff of cooks and room service staffs would feed their guests, delivery apps like Postmates, Uber Eats, and DoorDash have sidelined in-house staff to a remarkable degree. Uber and Lyft have also reduced the utilization of the doormen and bellmen who managed the taxis and cars that come and go from hotels. Notably, this shift from full-time hotel employees to independent and often part-time gig workers provides a boon in convenience for buyers of these services, while destabilizing the structure of employment for workers who are either displaced or find themselves in the more flexible type of work. [2]

With the NYC hotel union making an ambitious play to secure full-time and unionized employment for all future hotel workers—amid an environment where hotels themselves find such modes of employment under pressure from the gig economy—an interesting tug-of-war looks set to play itself out in the city’s large hotel industry, with implications for the broader economy of the city and nation as well.