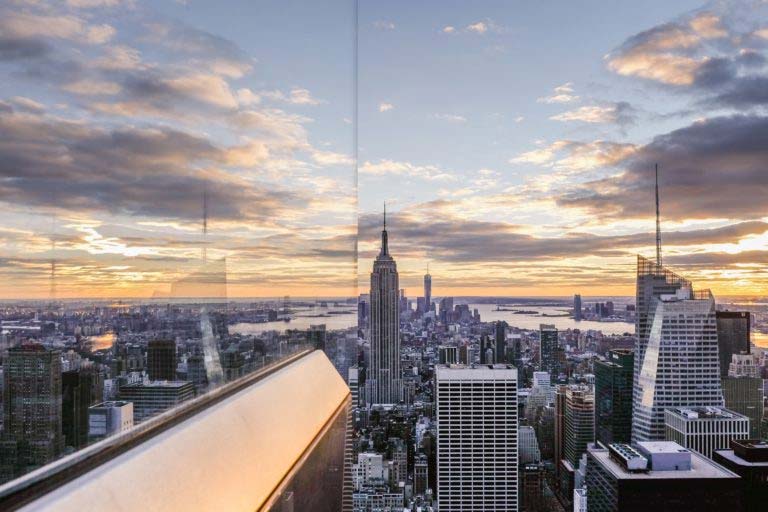 Co-ops and condos are directed by their governing documents: the by-laws, house rules, and for co-ops the proprietary lease. The by-laws and house rules are created by the corporation that shareholders, unit owners and residences are bound to, and essentially establish what one can and cannot do. “Typically, these regulations are aimed at protecting the safety of residents and generally keeping order. Few would argue with most house rules; ones that restrict residents from holding a garage sale in the lobby, for example, or throwing a raging party at three o’clock in the morning generally enjoy widespread support.”[1] Rules such as these are what the Cooperator calls “good rules” – they are “rooted in common sense and drafted with the best interests of the community front and center.”[2]

However, occasionally board members will implement rules that are out of date, resentful, biased and chilling. These rules tend to cause tension and resentment amongst residences and board members. A building’s governing documents are meant to evolve with time and meet the interests and demands of shareholders and unit owners rather than punish them. “These ‘bad’ rules and enforcement policies to more harm than good; they foment resentment toward the board, animosity among neighbors, and can even invite litigation and subsequent legal costs.”[3] So to avoid conflict and litigation, it is essential for co-ops and condos to regularly review their rules to ensure they are fair and have an appropriate purpose.

The by-laws establish how you vote, appoint new board members, pay maintenance fees and flip taxes, assign your lease or rent your condo, and how to amend your by-laws. In contrast, the house rules provide more day-to-day provisions, such as what animals, if any, are permitted, when to use the laundry facilities, and where children can play. House rules should be designed and articulated in a way that creates a positive and safe environment for the building. Whereas amending a building’s by-laws usually requires an affirmative vote of two-thirds of the building’s shareholders or owners, house rules are usually approved by just the board. Co-op and condo boards should have an attorney examine any new rules or amendments to ensure there are no conflicts with the existing by-laws and that they are legally sound.

If the board oversteps its bounds, shareholders and owners should voice their concerns to avoid future conflicts and litigation. As said before, the house rules are there to help the building run smoothly and should not be onerous or restrict what a resident does in their own unit, if it is not dangerous or a burden to others. If a shareholder or unit owner does not comply with good rules, the board could levy a fine, revoke privileges such as the use of common spaces, or seek an injunction in court. However, the board should first give timely notice to the resident before commencing any other actions.