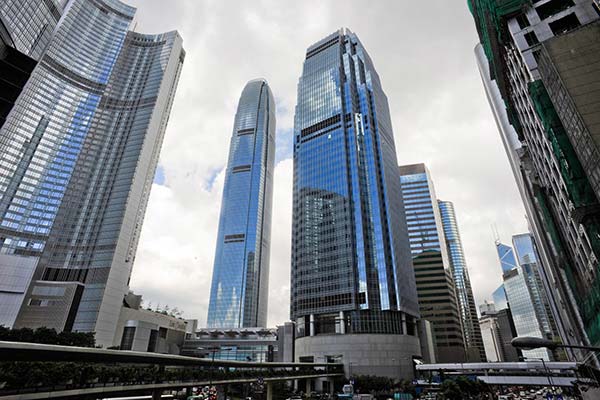 “To our understanding, hedge fund activism stands for minority investments in undervalued or poorly managed public companies by one or several investors, investment partnerships or activist funds based on strategic objectives and tactical measures carefully formulated in advance”

Guzov, LLC’s Ami de Chapeaurouge’s new paper, published in the Hong Kong Lawyer in both English and Chinese, examines shareholder activists’ demands and hedge fund activism in Hong Kong and Germany. De Chapeaurouge tackles empirical studies to illustrate the commonalities and dissimilarities between Hong Kong with China and Germany with Europe, and examines the behavior of shareholders and controllers in blockholder-influenced companies.

Germany and Hong Kong have strong and powerful economies, but are in need of greater shareholder and hedge fund activism, particularly in these controlled companies. A controlling shareholder justifies their superior position with their business skills, however, many of these controllers are handed their position through nepotism. Activists aim to enhance company value, monitor governance, and improve company efficiency, which is imperative for a healthy, competitive free market.

De Chapeaurouge’s analysis demonstrates the similarities between the two jurisdictions’ corporate cultures, which leads to similar shareholder activist tactics and behavior in Hong Kong and Germany. Read his new published article to gain a greater understanding of shareholder and hedge fund activism in these countries compared to the U.S. and U.K. Access the article here.

This article is Part I of three installments. The next installment will be published in July.