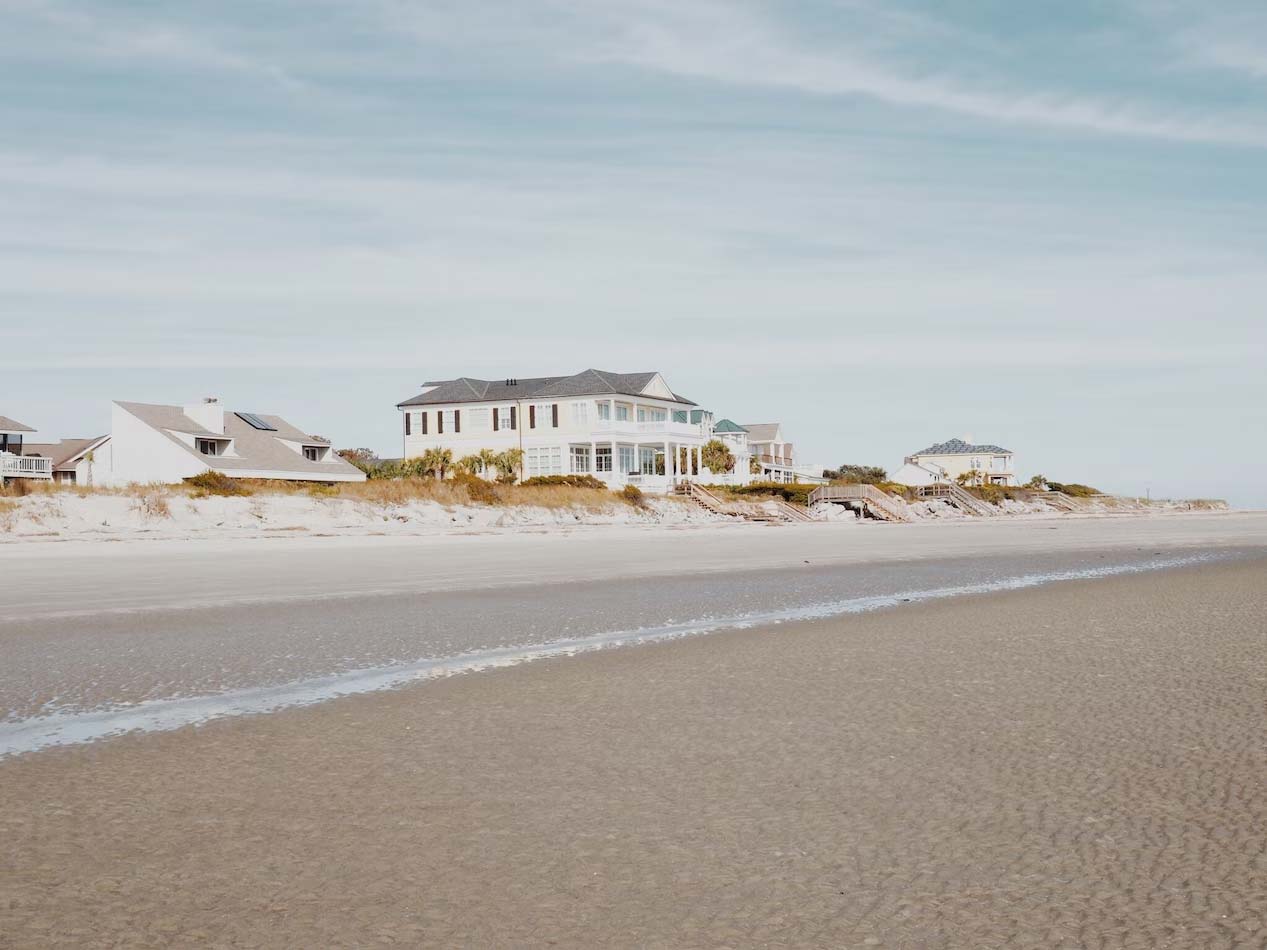 New York’s major rental legislation this summer was clearly designed with NYC tenants in mind. However, as we discussed in an earlier blog, ambiguities in the language of the statute have already led to problems cropping up. The state recently clarified that the $20 cap on application fees indeed applies to brokers as well as landlords–an ambiguity that was widely noted.

In a state with such variety in rental practices, it comes as no surprise that the law is having an impact on markets outside of the city that play by different rules. One such market is the Hamptons summer rental circuit, which traditionally involved full upfront payment for three or four months and sometimes a sizeable security deposit. The new law prohibits landlords from demanding more than one month’s rent in advance, which clearly upends the aforementioned practice. Clearly, the law was not written with seasonal rentals in mind. Individuals who rent out their property are understandably concerned–they fear international travelers might abscond without payment, and many people have heard horror stories of raucous, Gatsby-esque parties that leave a rental property trashed. Without full payment upfront and a security deposit, a particularly bacchanalian tenant could spell a world of trouble for Hamptons landlords going forward. [1]

Although this issue remains unresolved at the moment, municipal authorities in the Hamptons are both seeking clarification from the state to see if they might be exempt from the one-month rule and exploring possible solutions by amending local laws. It seems fairly likely that a solution will be found before the summer 2020 season rolls around.