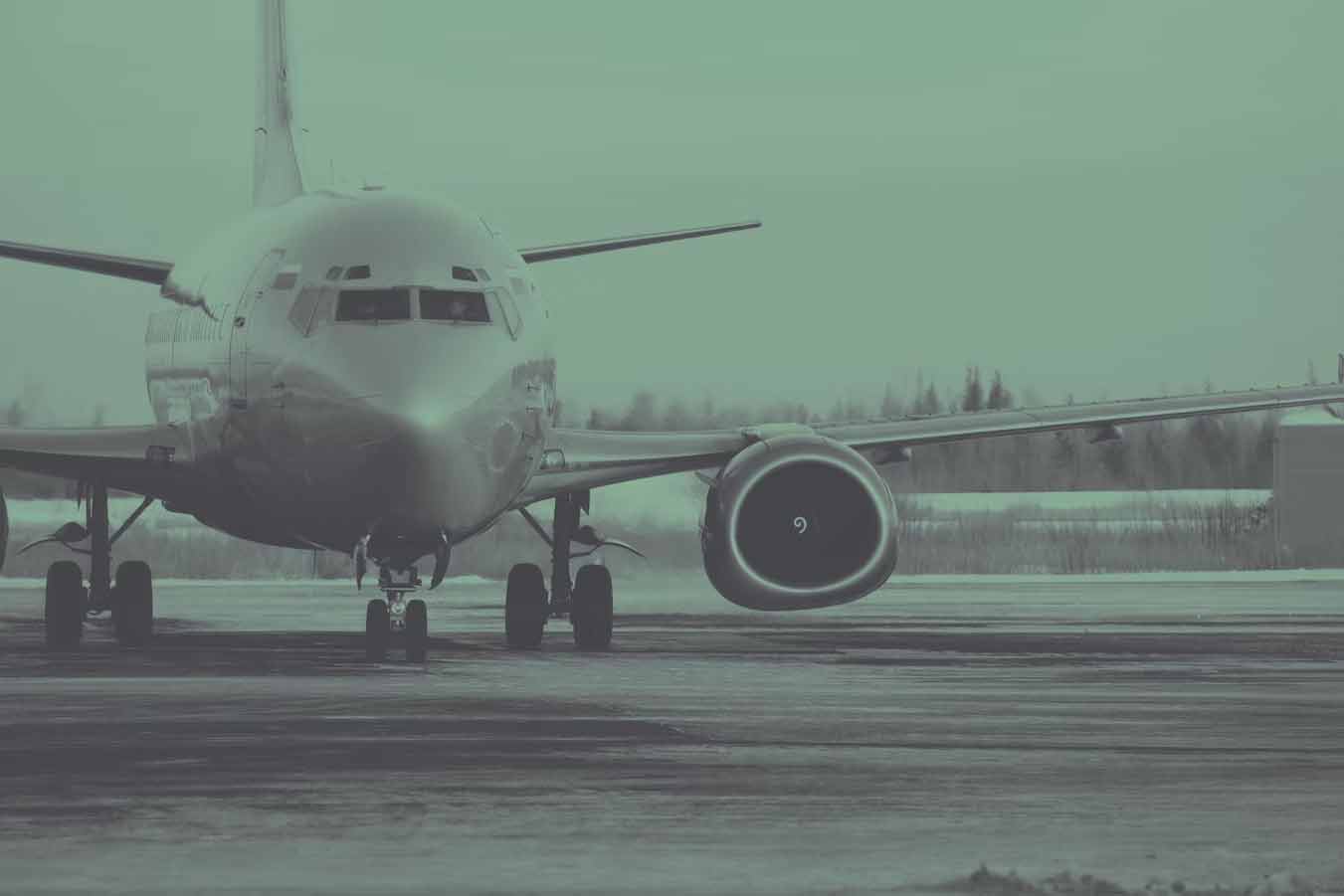 A Russian airline, Avia, recently became the first airline to file suit against Boeing for breach of contract over the troubled 737 Max 8 jet. The new plane from Boeing suffered two software-related crashes in the last year, killing all 346 people on board the planes. Boeing has lost nearly fifty billion dollars in market capitalization and faces intense scrutiny from regulators in the US and elsewhere. Now in addition to lawsuits from the families of the victims, airline passengers, shareholders, and pilots, Boeing faces the prospect of buyers attempting to cancel contracts en masse. All these parties allege Boeing engaged in some form of cover-up with regards to the troubled model’s faulty software. [1]

Avia claims Boeing “intentionally” failed to disclose information about the new model’s design flaws when it sold the plane to buyers worldwide. Boeing has already set aside five billion dollars to negotiate compensation deals with customers–essentially an effort to sell the planes at a discount rather than lose contracts altogether. This is also coming at a time when the 737 Max 8 remains grounded by aviation authorities since March 2019. Boeing has also announced delivery delays for the new fleet of planes to many of its customers without explanation.

Although it remains to be seen how the suit will play out in the Cook Country court, Avia’s attempt to cancel its order of 35 planes could merely represent the beginning of another major headache for the beleaguered US aerospace firm.