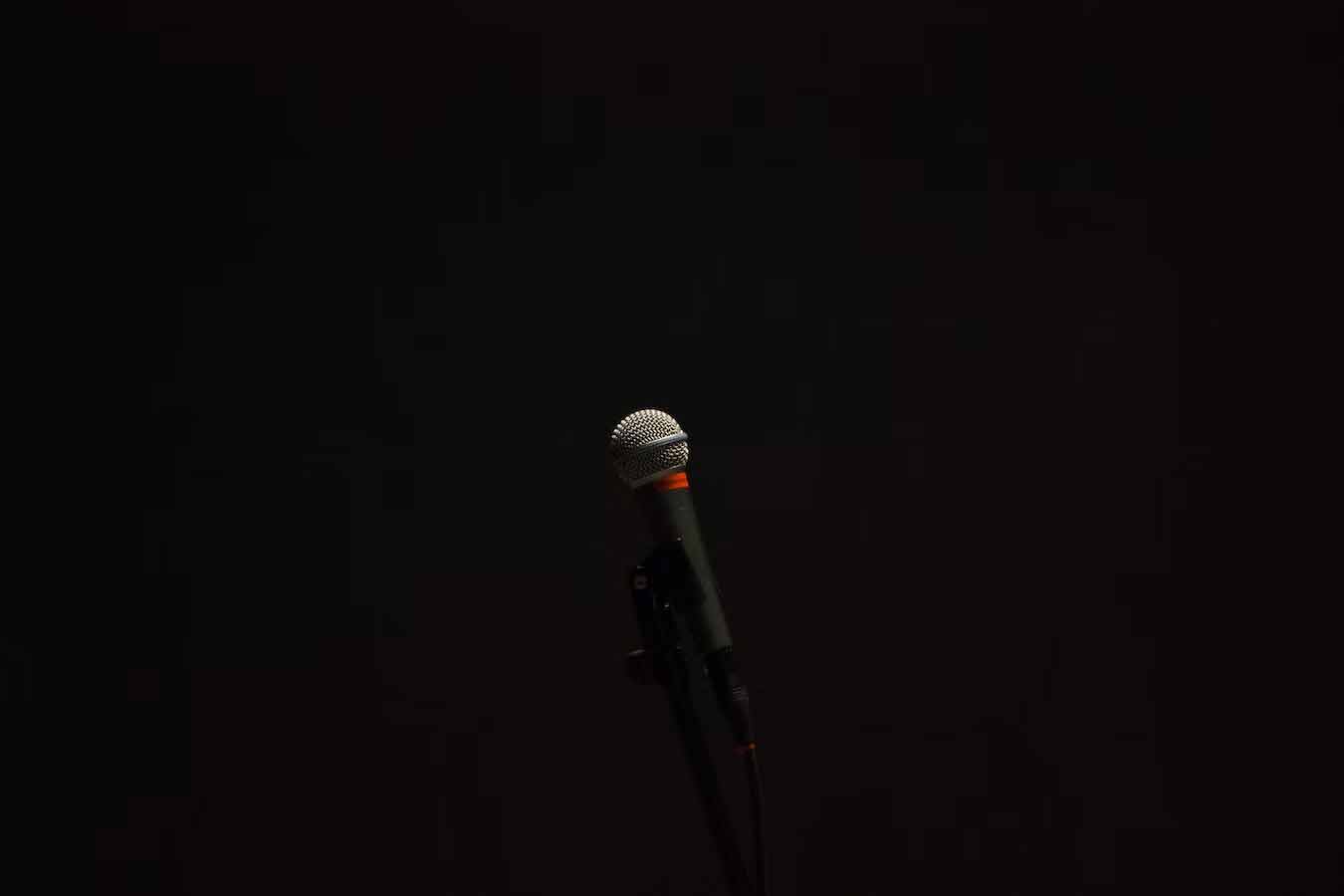 The city’s human rights commission published new guidelines last Friday, and eagle-eyed observers quickly noted the 29-page document included stringent, potentially unconstitutional limits on freedom of speech and expression. NYC’s human rights law prohibits discrimination, as well as harassment, on the basis of national origin. The updated guidelines state that usage of the terms “alien” or “illegal alien” with the intent to “demean, humiliate, or harass a person” constitute a violation of citizens’ rights, to be punishable by up to $250,000 in fines. [1]

Although harassment is not a form of protected speech, the prohibition of the terms “alien” and “illegal alien” drew attention because the terms exist in federal law (this is especially true of the standalone word “alien”). For many, prohibition of using the term, especially with such heavy penalties, is both a violation of the First Amendment and impractical. Many types of contracts, including rental agreements, may include this type of legal language.

The guidelines also define other actions as discrimination, including mocking someone for their accent, demanding store customers speak English, and threatening to call immigration services on tenants if they complain about repairs. It seems likely the guidelines will be challenged, as they appear to conflict with freedom of speech even as they seek to protect immigrants and citizens not born in the United States. Since more than one in three New Yorkers was born abroad, the new guidelines will undoubtedly be tested quickly and broadly as they come into effect.