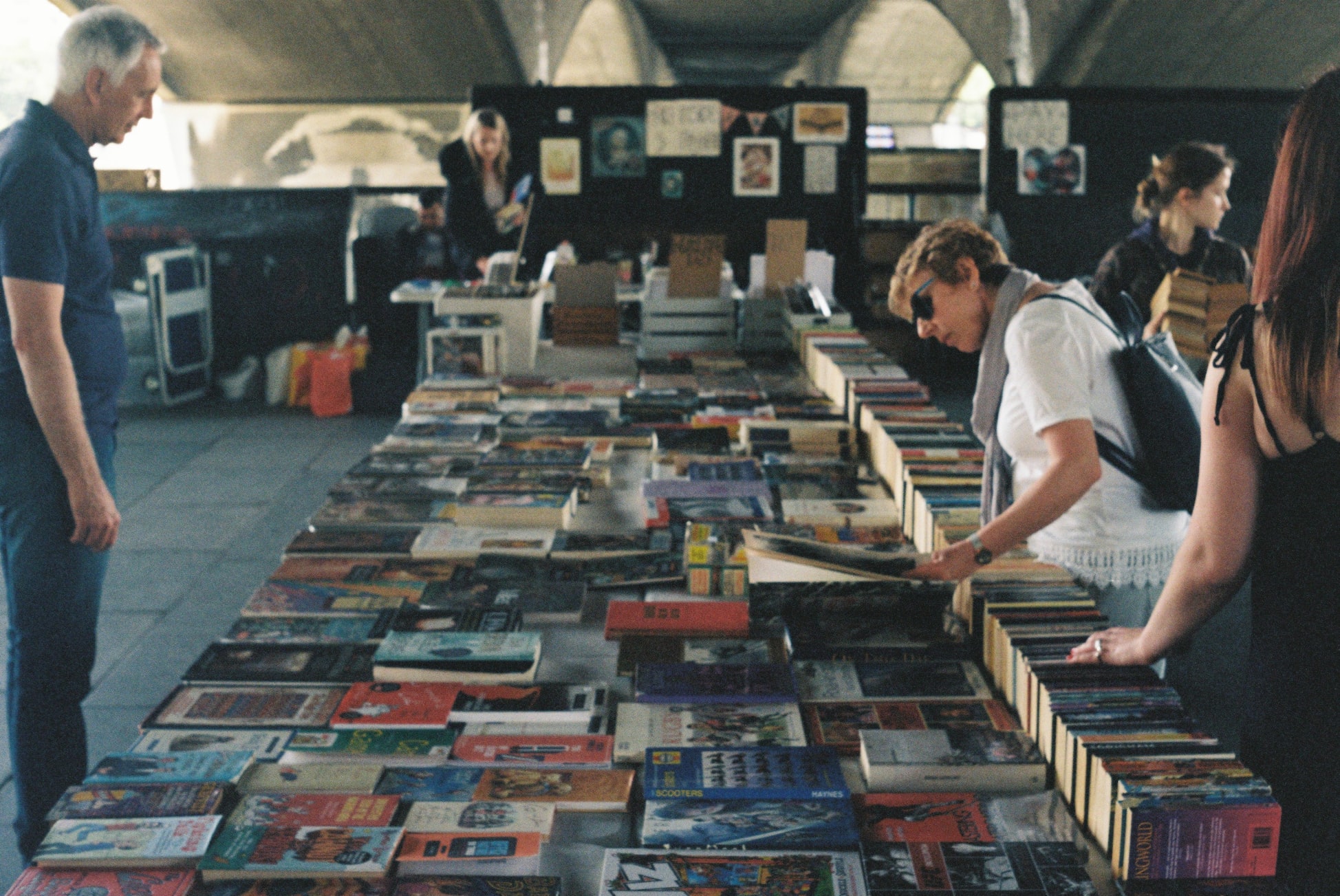 Earlier this week, widespread reports and rumors indicated that NYC grocery chain Fairway would be filing for Chapter 7 bankruptcy, which would lead to immediate liquidation of its 14 stores and the firing of its 2600 staff. This morning, we learned that Fairway was “only” filing a Chapter 11 bankruptcy, with the hope of restructuring into a viable business, while keeping its locations open. Fairway already underwent a Chapter 11 procedure in 2016, and many bankruptcy experts see a second such bankruptcy, nicknamed a “Chapter 22”, as the precursor to a complete collapse. Such fears are compounded by the fact that Fairway reportedly has less than a million in cash on hand for operating expenses, many millions more in debt on its books despite restructuring, and few, if any, buyers interested in scooping up the company. The news is particularly bitter for residents of the Upper West Side, which houses both the original flagship location at 74th and Broadway as well as a sister location at 125th street. [1]

Beyond the sentimental value of losing a store that opened in 1933, any permanent loss of Fairway’s five locations in NYC proper would mean the removal of some of the grocery locations with the highest revenue per square foot in the United States—locations that could and should be very profitable. Most analysts concur that Fairway’s struggles are primarily the result of a failed expansion into the suburbs of New York City—an attempt to emulate what Trader Joe’s accomplished from its origins in Pasadena. One can only hope that another grocery chain will be able to swoop in and keep these locations open. Beyond the failed expansion, Fairway appears to have been under pressure in recent years by the ‘retail apocalypse’ we have covered often on this blog and which has led to the shuttering of many other famous NYC stores. Amazon’s purchase of Whole Foods in 2017 has represented a direct challenge to grocery stores like Fairway.

Sadly, Fairway’s difficulties were not the only ones to afflict a notable Upper West Side business. After months of uncertainty, Book Culture announced that its location at 82nd and Columbus would remain closed permanently due to an inability to pay rent. The twelve employees at the location have also been let go. Book Culture’s demise also comes in spite of its owner’s efforts to fundraise rent money from anxious customers. However, Book Culture’s other locations, including the original spot at 112th and Broadway, remain open at the time of writing. Unlike other retail locations, independent bookstores saw a major revival nationwide during the past decade, and the UWS has seen several new bookstores open in the last couple of years. [2]