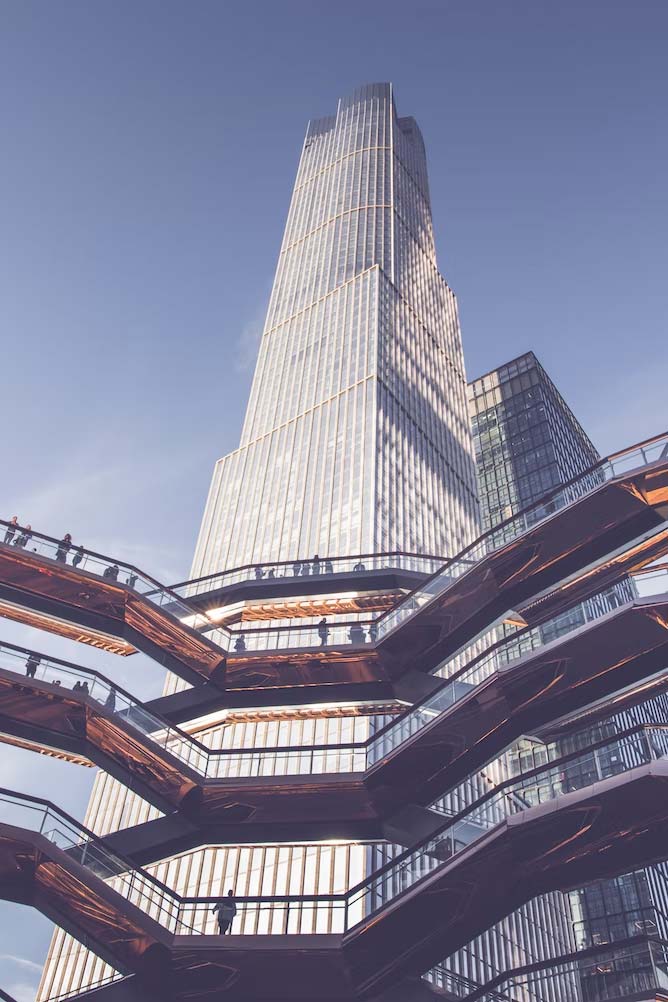 Although it has only been three weeks (see our November 15 blog) since we covered Facebook’s massive increase in office space in New York City, fresh reports indicate that the social media giant will be leasing 700,000 square feet at the old post office at 34th street in addition to the 1.5 million square feet they recently agreed to occupy at Hudson Yards. Added to their already-significant footprint in the city, these new acquisitions will push Facebook over the 3 million square foot mark, cementing the company as one of the largest tenants in NYC alongside the biggest banks such as JPMorgan Chase and Bank of America. Facebook’s expansion is part of a more general push by Silicon Valley into NYC and is also a marker of how highly-skilled and highly-paid services continue to cluster in America’s largest and most prosperous cities, concentrating economic gains and network effects in a small handful of places. [1]

On a related note, critics of the tax arbitrage often utilized by large firms to secure the best possible deal when entering new states took a victory lap this week as Amazon leased more than 300,000 square feet at Hudson Yards. At the start of 2019, elected officials and activists in New York waged a highly publicized battle with Amazon over the location of their “HQ2” second headquarters. Amazon claimed it would pull out of New York and its plans to develop a location in Queens’ Long Island City after fierce pushback, yet has moved forth with plans to expand into NYC even absent any special tax incentives. While supporters of Amazon’s original deal point out that the new office in Hudson Yards will have only 1500 new employees (as opposed to the 25000 planned for Queens), Amazon’s two-step and ultimate return to the city does suggest that NYC’s aforementioned network effects can stand on their own as a draw for any large firm, without any extra enticements needed. Whether Amazon adds even more space in the city will be interesting to follow as added evidence for either side of this often acrimonious debate. [2]