Exploring The Gaps In Patent Law Through Snapchat 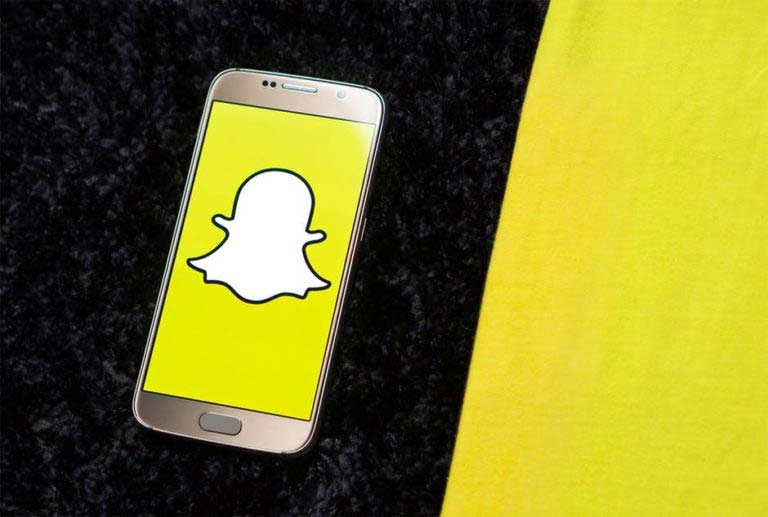 Anyone who uses the Facebook app on their phones would have noticed that this week the social media company added a new feature which mimics the easy video sharing concept from Snapchat Stories. Facebook calls this the “new camera” where users can send each other videos, photos, and post them to “your story.” It shares the Snapchat Stories features, such as filters, text, the single media capture (which allows users to take a photo or video by tapping or holding onto the digital button), and most importantly the compilation of all your posts for your friends and followers to see. Facebook, which acquired Instagram for $1 billion in 2012, previously added Instagram Stories on the photo app. Instagram’s story feature is almost identical to Snapchat’s and Instagram has shamelessly acknowledged it received the idea from Snapchat. Brian Barret writing for Wired wrote that “[s]tealing features is nothing new for social networks, but it’s rare to see a ripoff this blatant.”
Now Apple recently announced its launch for Clips, a video app that enables editing with filters, and stringing together content. Sound familiar? Unlike Instagram and Facebook however, Apple’s Clips is not actually a social media network. Social media networks allow individuals to share content with other users through the app’s interface. Clips is merely an app that mimics features of Snapchat Stories, but you have to share your post outside of the app (i.e. via Facebook). Apple asserts that Clips is more of a video-editing app for beginners. The features will be more intricate and advanced than Snap’s, but this still doesn’t explain why these companies can so easily take the ideas of others.
Snapchat Stories have now been duplicated on all the largest social media platforms in addition to Apple. Snap, which went public this month, has the backing of multiple financial institutions. Although it has been struggling over the past few weeks as its share price fell below the IPO, the company has great potential. Mark Mahaney, an RBC analyst, asserts that “Snap has become an innovation leader – for both consumers and advertisers – in arguably the single fastest advertising medium today – mobile”. However, for Snap to take on this leadership role, how can it protect its innovations from being competitive with other social media companies and why is intellectual property law ineffective in this area?

Stealing in the tech industry is far from new. Hashtags are now universally used, but actually originated on Twitter. Facebook attempted to copy Instagram, but was ultimately unsuccessfully and decided to buy the company instead. As we have previously discussed in regards to blockchain technology, it is difficult to get a patent approved for software. Snap has struggled in the past with getting multiple patents filed and approved for features such as facial recognition, its user friendly digital button to take photos and videos, and the technology’s ability to not repeat Snapchat Stories you have already viewed. Facebook and Instagram have fully integrated the last two features. So why can’t Snapchat Stories protect itself through patents? When pharmaceutical companies develop innovative cures for diseases, other pharmaceutical companies are barred from replicating the drug without permission or during the term of the drug’s patent life. So why is technology not protected in the same way? Surely it would be more beneficial for society if pharmaceutical companies could take drug recipes and innovations from each other to cure a disease and tech companies would instead be able to patent social media features.
Simply put, Snap cannot patent “Stories” because it is not an innovative idea and its literal function is in the title. PointSource’s chief digital officer Stephanie Trunzo explains: “The idea of a personal status, at its core, is a common social paradigm, not owned by any one platform. Facebook called it a status, represented initially as text; Snapchat called this function a story, represented as a short video clip.” So what is Snap entitled to protect? Its coding and interface. However “because the implementation / interfaces are slightly different, copyright doesn’t provide any protection. This is an area where IP laws don’t prevent the copying of another’s features or innovations” (Professor R. Polk Wagner from the University of Pennsylvania). The basic concept is that you can steal an idea as long as you tweak it. It is questionable whether these interfaces are actually different, but at least Instagram had the dignity to credit Snap for its innovation. This exemplifies the widening gap between evolving technology and preexisting intellectual property law.
What does this all mean for Snap’s future growth? Facebook is a strong competitor, as the entity owns Instagram and is still the most used social media platform. Nonetheless, financial institutions, such as J.P. Morgan, have backed up their investment in Snap and predict the company to have a high yield. Snap entered the market at an early stage – its potential is tremendous in the social media and tech market, but it will just take time. Snapchat recreated the way in which we share life updates. It did not originate the concept, and it did what IP law requires – it changed the interface. In tech, there is a clear gap in what can and cannot be patented. Unless the coding or interface are identical, there cannot be any patent infringement, regardless if the function is the same. Perhaps it is time for intellectual property law to adjust to our times and a growing social media platforms.