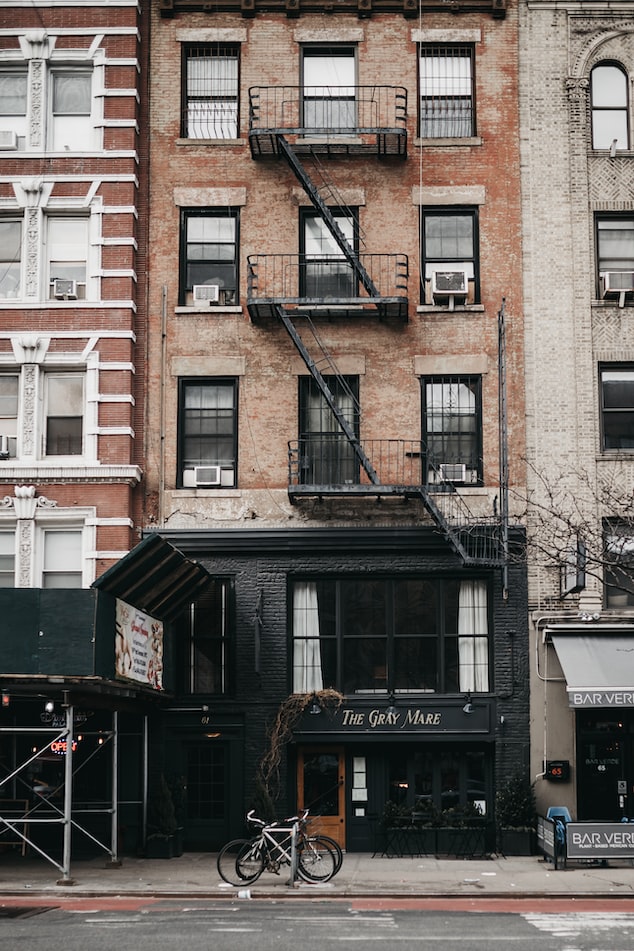 Although some of the most significant safeguards against eviction did not make their way into the final version of last year’s landmark rent legislation, the results of other efforts made by the city in recent years to assist NYC residents are certainly showing up in the aggregate data, with evictions falling by fifteen percent in 2019. Since Bill de Blasio became mayor in 2013, evictions have fallen by more than forty percent. One of the biggest drivers of this fall has been an effort to increase legal representation for tenants, which has risen from one in one hundred in 2013 to around one in three in 2020. [1]

One of the reforms that failed to pass last year but which looks likely to become law in 2020 is ‘good-cause’ eviction legislation. This law would prevent market-rate tenants from being evicted without ‘good cause’ shown by landlords, and would also allow tenants to dispute rent increases. Although it proved too controversial last year, support is gathering in the state legislature and public opinion polling shows widespread support in the city and state for this type of measure. [2]

In addition to the ‘good cause’ eviction legislation that is expected to pass, a ‘Right to Counsel 2.0’ bill which would double the income eligibility threshold is also on the cards. In theory this legislation would further expand access to legal representation for NYC tenants facing eviction. Taken together, these proposed changes suggest the appetite for major reforms to tenant and real estate law has not abated despite the significant reforms passed last year. Moreover, these new changes would arguably come before the full impact of the 2019 law can be registered by policymakers and actors in the real estate industry alike. As we have covered extensively on this blog, last year’s legislation has had numerous and profound consequences, both intended and unintended, as one would expect of any complex piece of legislation.

[2] Kim, E. (February 2020) The One Rent Reform That Could Change The Lives Of Millions Of NYC Tenants Gets A Second Chance from Gothamist https://gothamist.com/news/rent-reform-tenant-good-cause-nyc-landlords Accessed February 25 2020