Home » News & Insights » Does NYC have too many hotel rooms?

Does NYC have too many hotel rooms? 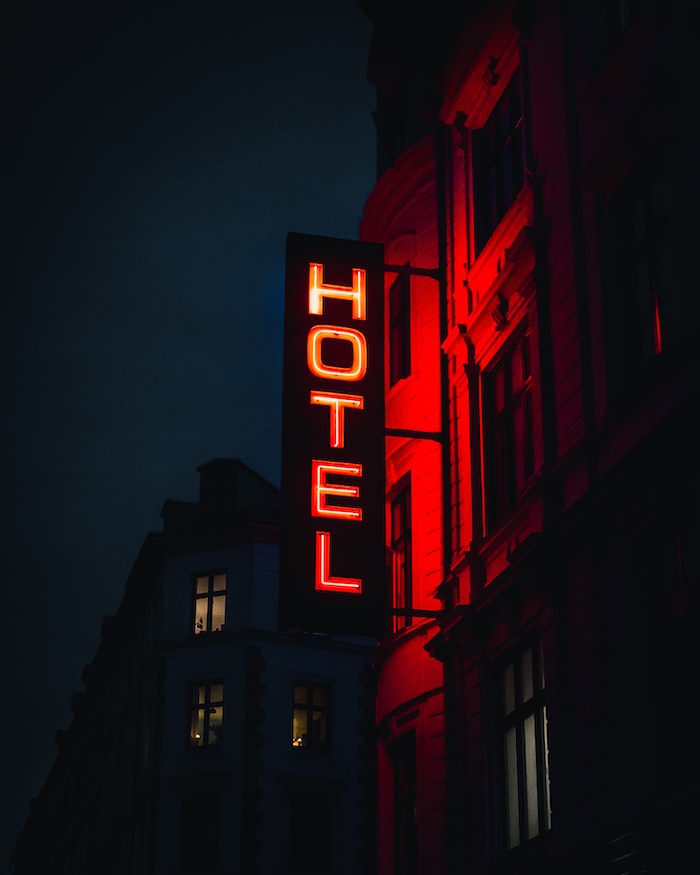 On one hand, commentators have been hand-wringing about the city having a glut of hotel rooms as far back as a decade—New York Mag published a “guide” to the glut in January 2009. Moreover, Airbnb has transformed the way many people travel over the last decade, bringing thousands of private homes and apartments onto the short-term market for those who prefer to stay in alternative accommodations. Large firms handling complex and longer-term deals might also put up their executives in short-term rentals, another dimension of competition for the traditional hotel. [1]

With all this considered, a recent analysis discussed in The Real Deal suggests a genuine spike in hotel construction at the moment could cause a genuine glut in the near future. Given the amount of national and international business conducted in New York City, it is not surprising that traditional hotels would have survived and even succeeded in the face of challengers like Airbnb—many business travelers depend on the reliable and standardized services and amenities of hotels—things not necessarily offered in the “sharing economy”. But the huge level of ongoing construction means that the city will see a 15.5% increase in the overall stock of hotel rooms between 2019 and 2021—a remarkable degree of growth. [2]

If this increase in supply was commensurate with demand, there would be no problem. But there are numerous red lights flashing around this increase that should give hoteliers and investors pause. First, the marked slowdown in the city’s real estate market more generally sends a powerful warning signal. Second, the increased likelihood of a global slowdown, if not recession, as the long recovery from 2008 peters out is likely to occur as the new batch of rooms come online. With rapid and high-quality telecommunications constantly challenging the need to conduct commerce in person, a downturn could see cutbacks on corporate travel. Finally, boutique hotels in the outer boroughs are the core type that has seen growth in the past decade and are widely seen as the most vulnerable to shocks. Although occupancy rates remain high at the moment, many observers see the city’s hotel industry on a knife’s edge heading into 2020.