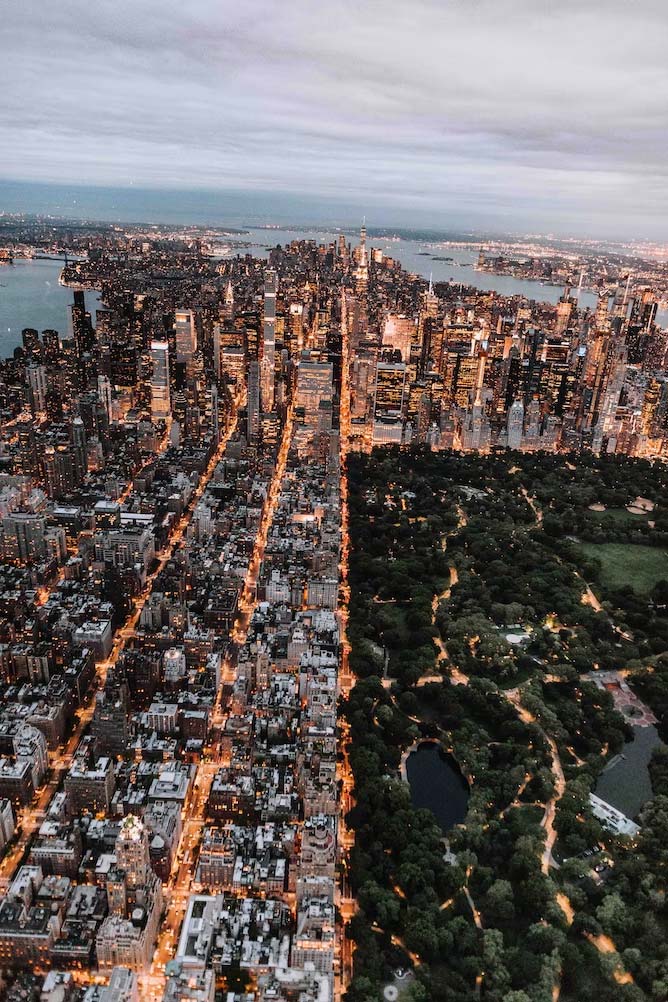 Luxury developers looking to boost sales before the end of the year have been offering remarkable incentives to buyers amid the city’s sluggish overall real estate market. With a strong desire to keep topline sales prices up, numerous creative offers are being floated to home shoppers. For example, a unit at 12 Warren St. is offering 10 years of common charges paid by the developer. Four or five-year cover for common charges are increasingly commonplace citywide. Even more esoteric offerings are also popping up, such as gift cards for luxury shopping or offers to cover transfer and mansion taxes. Rent-to-own, a previously uncommon arrangement in New York City, has also become more widespread. [1]

On a broader note, a report published by Deutsche Bank found the median age of the U.S. homebuyer is now 47, a stark contrast with 1981, when the median age was 31. The median age has been creeping up for four decades, but the eight-year jump since the financial crisis in 2008 remains significant. The report suggests the increase has been driven by a number of factors, including the overall aging of the U.S. population, student debt, and more stringent lending standards following the crash. Of course, higher home prices have also played a decisive role in pushing up the age at which individuals purchase a home. In the absence of changes to any of the structural factors described, this report suggests younger Americans will find themselves in rental markets for housing for a previously unprecedented length of time, with interesting implications for the shape of real estate markets. [2]