Home » News & Insights » Could the end of mandatory FINRA arbitration be in sight?

Could the end of mandatory FINRA arbitration be in sight? 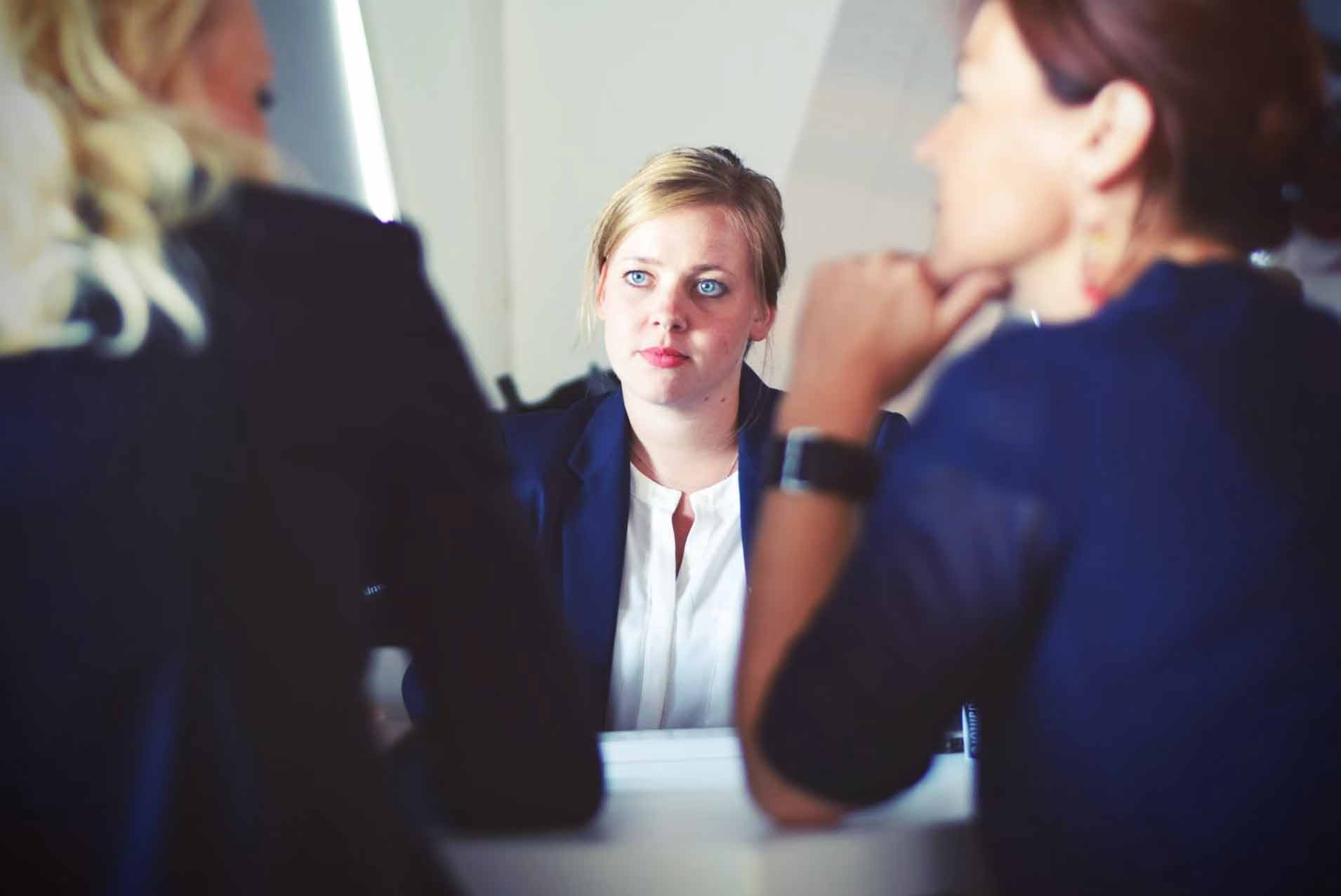 A number of former SEC and FINRA officials spoke out last week against mandatory arbitration overseen by FINRA. They argue that brokers and investors would be better served by resolving their disputes in open court. Ending mandatory arbitration would mark a sea-change in how FINRA operates, as these measures have been part of FINRA since its inception. [1]

FINRA critics generally argue the status quo unduly favors industry, and urge the SEC to use its broad oversight capabilities over FINRA to reform the institution. However, it is notable that the SEC has only publicly censured FINRA once in 2011 for dereliction of duty. This new round of FINRA reform talk was triggered by FINRA’s ruling against Johnny Burris, a financial advisor who alleged he had been wrongfully terminated by JP Morgan when he refused to direct his elderly clients into higher-risk investments. Burris sought whistleblower protections, and FINRA’s ruling was perceived by critics as part of a broader retaliation against whistleblowers.

It is also interesting to note this conversation emerging just as FINRA’s Best Interest Regulations come into force after they were approved earlier this summer. As a “neutral administrator”, FINRA responded that it will be up to Congress or the SEC to determine the future of mandatory arbitration as the dispute resolution mechanism for investors and brokers. Whether or not the SEC makes a move on mandatory arbitration soon, some changes are guaranteed as the BI rules go into full implementation by June 2020.