A New Contract Between Buildings and Service Workers 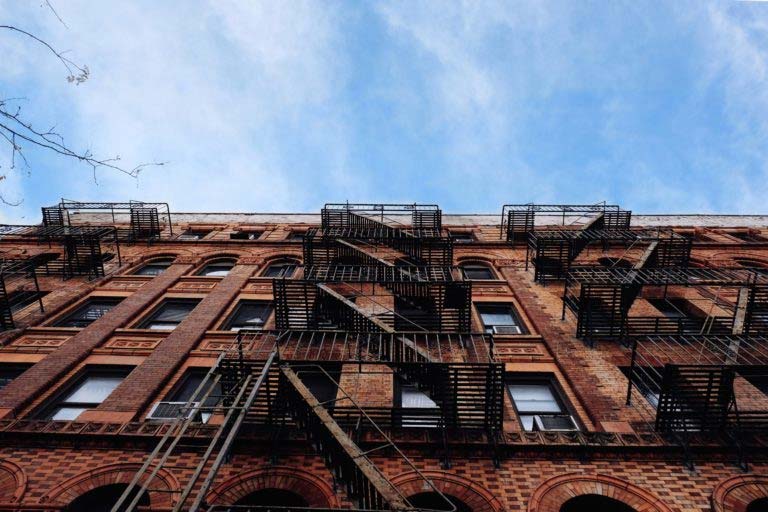 April 20, 2018 will be the start of a new four year contract between Realty Advisory Board (RAB)  and building service workers, which will impact 31,000 workers and 3,500 buildings in New York. On March 1, 2018, negotiations began between the RAB and building service workers represented by the union SEIU 32BJ. The RAB and 32BJ have been negotiating contracts such as these since the mid-1930s and they are typically effective. Last year the 32BJ successfully negotiated to increase the salary of door men and women and porters to $49,402 from $44,389, and kept existing benefits such as 401(k)s and health care plans.[1]

What do these talks involve? Amending the current terms to better meet the needs of the service workers and building owners. The contract covers doormen and women, porters, handymen and superintendents. The Union proposed the following for the new contract:[2]

The Union explained that their goal is to ensure that residential workers “need a good contract that enables them to continue living in the city and provide a bright future for their families”.[3] In order to prevent a future strike, it is imperative that the two sides come to an agreement which is fair by April 20th. The last strike was  in 1991, which lasted just under two weeks. The strike resulted in “piles of uncollected garbage where picket lines had been set up.”[4]

Will building owners meet the demands of the Union? Rents in the city have been steady or even increased, which has greatly befitted building owners. It would therefore be unlikely for the RAB to decline a fair wage increase if building owners have received an increase in profit over the past four years. In the past, existing benefits such as healthcare have been maintained, so it is expected that these terms will be in the new contract.