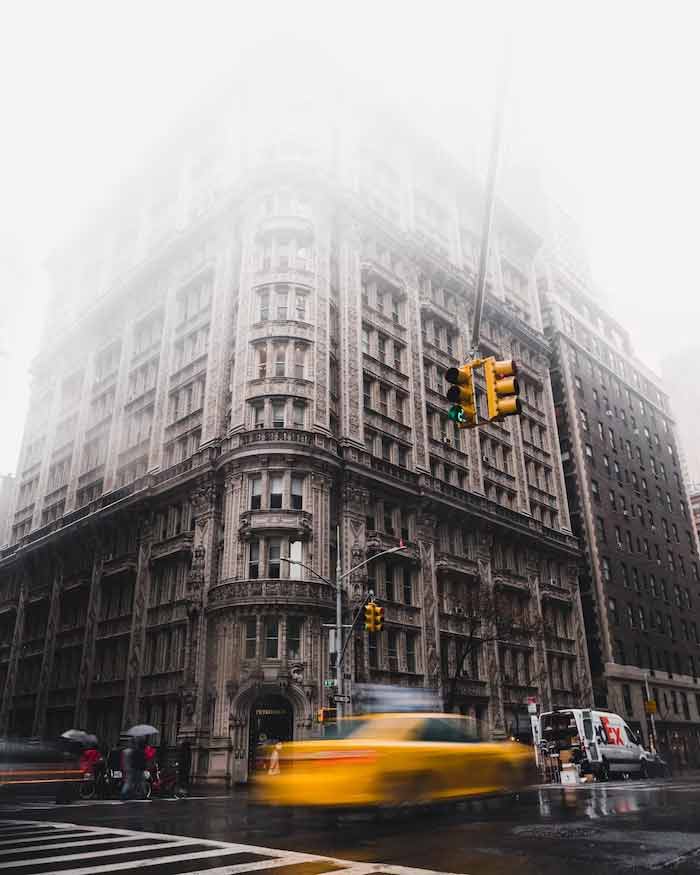 This week a narrow 4-3 majority in the New York Court of Appeals overruled a lower court decision that sought to dismiss a class action lawsuit brought forth by NYC tenants against their landlords for overcharging them on rent. The case is noteworthy both due to its contentiousness, with judges hotly divided over whether the claims in the class action cohere sufficiently to be litigated as a class, and due to the recent paucity of class-action lawsuits in the world of NYC real estate. More generally, it has been widely observed that class-action lawsuits have been in decline since the middle of the 1990s when firms stepped up their use of alternative dispute resolution mechanisms like arbitration in various contracts and the judiciary adopted more stringent standards to acquire class certification. [1]

Although the recent ruling marks a victory for the tenants as well as the Housing Rights Initiative, a nonprofit tenants rights group that pressed the case forward, the tide may yet turn as the case resumes at the trial court level. Critics of the decision, including the dissenting judges, worry that the decision may impede trial courts in the future from preventing inadequate class action litigation from moving forward. Either way, the case has important future implications for New York City real estate and is worth keeping one’s eye on.