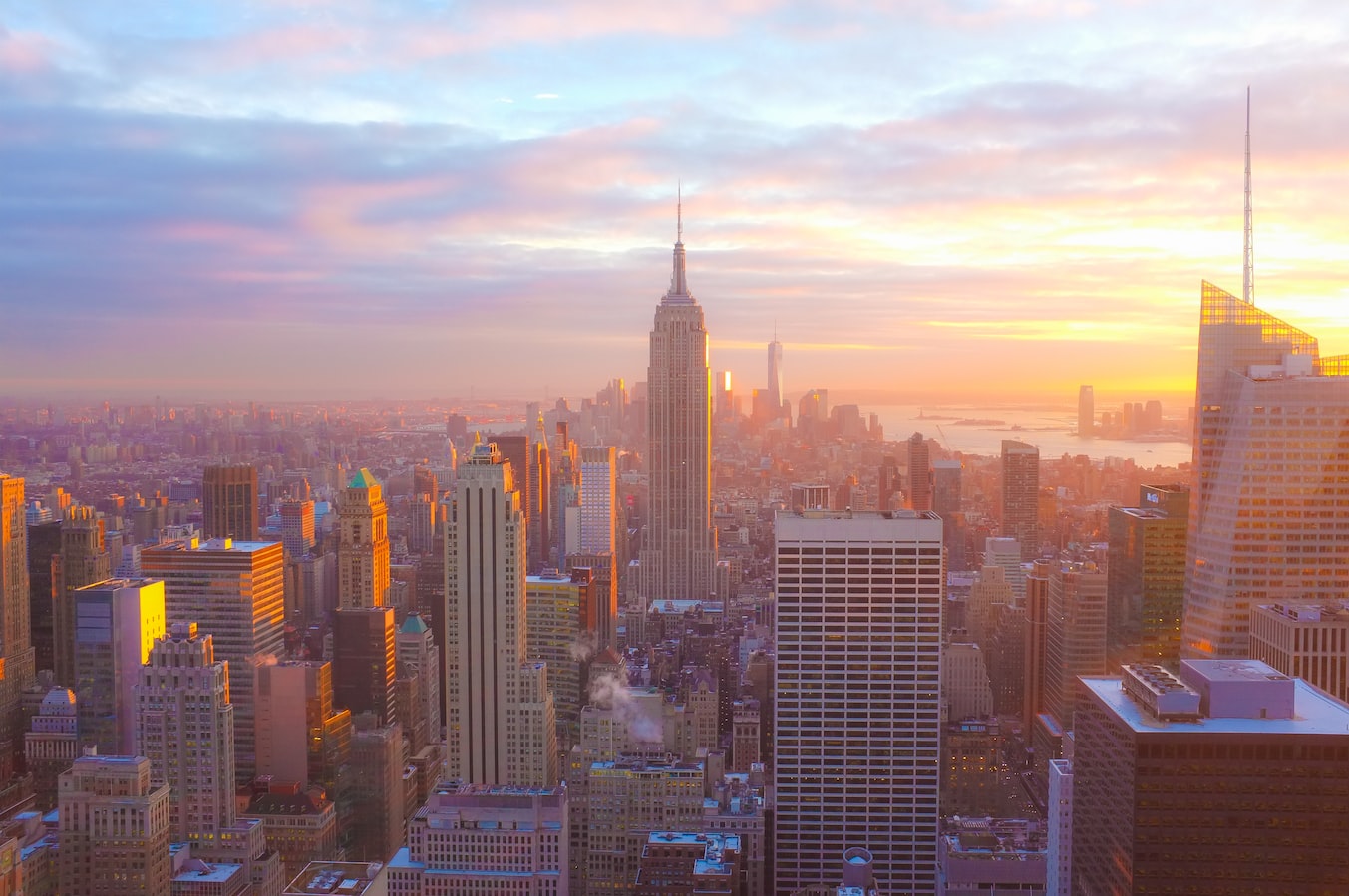 Much of our coverage of the city’s real estate market in the last few months has admittedly been glum—between disruptive new legislation, the grim march of the retail apocalypse, and some deeply discouraging top-line data on sales, it has been difficult to find a silver lining of late. However, a couple of reports out this week indicate some rather positive news for the city’s property markets.

First, booming investment in construction means that spending is at a 25-year high. Spending actually increased by 10 percent in 2019 to $61.5 billion, and roughly 90,000 housing units are expected to be built between 2019 and 2021. Investment is expected to keep growing in 2020 to $66 billion before falling slightly the following year. Strong and growing investment in construction in the city suggests underlying strength and demand for property in New York, and not just overhang from projects started when prices peaked around 2015. [1]

Second, a new analysis from Streeteasy shows that plenty of NYC neighborhoods continue to see a hot market. Brooklyn and Queens have most of the neighborhoods where homes are selling fastest, in neighborhoods like Dumbo, Brooklyn Heights, Astoria, and Flushing. And although homes are selling most slowly in Manhattan relative to the entire city, especially in Midtown, median time on the market on the Upper East and West Sides has actually fallen since last year, by 10 and 9 days, respectively. [2]

These useful bits of data and analysis suggest a more mixed, if not positive, picture for the city’s real estate compared to some of the dominant narratives that have coalesced over the course of the past few months.

[1] Kim, E. (October 2019) NYC’s Building Boom Is On Pace To Be The Biggest In Nearly A Quarter-Century from Gothamist https://gothamist.com/news/nycs-building-boom-pace-be-biggest-nearly-century Accessed October 30 2019