Home » News & Insights » Coinbase: The Crypto Startup on the Rise

Coinbase: The Crypto Startup on the Rise 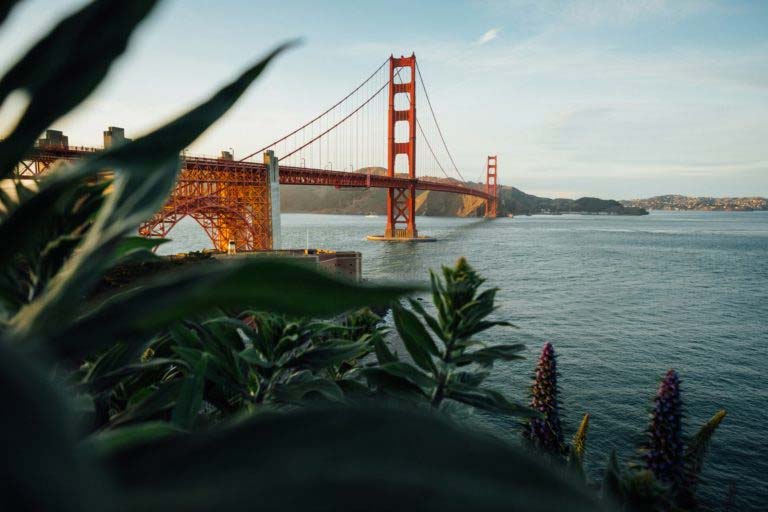 The San Francisco startup, Coinbase, is a digital currency wallet and platform where consumers can easily buy and sell bitcoin, bitcoin cash, ethereum and litecoin. Since its inception in June 2012, Coinbase has accumulated over 20 million users who have traded over $150 billion, $217 million of which was raised from the prominent investors such as ICE NYSE, MUFG and BBVA.[1] The company is now valued around $8 billion, but this seems to be just the beginning of the startup’s success.[2]

Coinbase’s mission is to provide a fully decentralized platform that is not inhibited by governments or companies. Their “open financial system” aims to create “more economic freedom, innovation, efficiency and equality of opportunity in the world”[3] in hopes of alleviating poverty and encouraging greater innovation. Coinbase is emerging on top of the financial technology market. Coinbase’s success is due to its trusted and secure platform, which is easily accessible and available to everyone, or at least anyone with access to a smartphone and bank account.

Brian Armstrong, one of the company’s founders, explained that Coinbase is “selling picks and shovels in a gold rush.”[4] In the past two years, merchants and consumers have readily jumped onto the cryptocurrency bandwagon. Although bitcoin saw a significant drop in its value, it is still the most popular cryptocurrency on the market. According to The Economist, when bitcoin was on the rise at the end of 2017, Coinbase collected $1 billion in revenue from collecting fees on each transaction on their platform.[5] However, since bitcoin’s value depreciated, Coinbase’s finance app dropped on the charts from number 1 to 33.[6] In light of the fluctuating values of cryptocurrencies, Coinbase has expanded its business. “Coinbase is diversifying beyond the brokerage business. It has added an asset-management division, custody and other business lines, and is buying other crypto-startups.”[7]

Over the past few years regulators have increasingly scrutinized crypto startups, but unlike many other companies, Coinbase obtained licenses to operate on the outset, which ultimately avoided legal problems and compliance conflicts. However, if Coinbase decided to go public, it may run into regulatory hurdles with the U.S. Securities and Exchange Commission. Another issue facing Coinbase is competition. As businesses and consumers increasingly use cryptocurrencies, more startups are offering similar platforms and creating new digital tokens for the market. Nonetheless, Coinbase is considered “one of Silicon Valley’s fastest-growing young firms and by far the most prominent business to emerge from the mania around crypto-currencies.”[8]

[2] The Economist. (June 28, 2018) “A Disciplined Startup Emerges From The Wild West Of Crypto-Currency.” The Economist. Available at: https://www.economist.com/business/2018/06/28/a-disciplined-startup-emerges-from-the-wild-west-of-crypto-currency. Accessed on August 3, 2018.