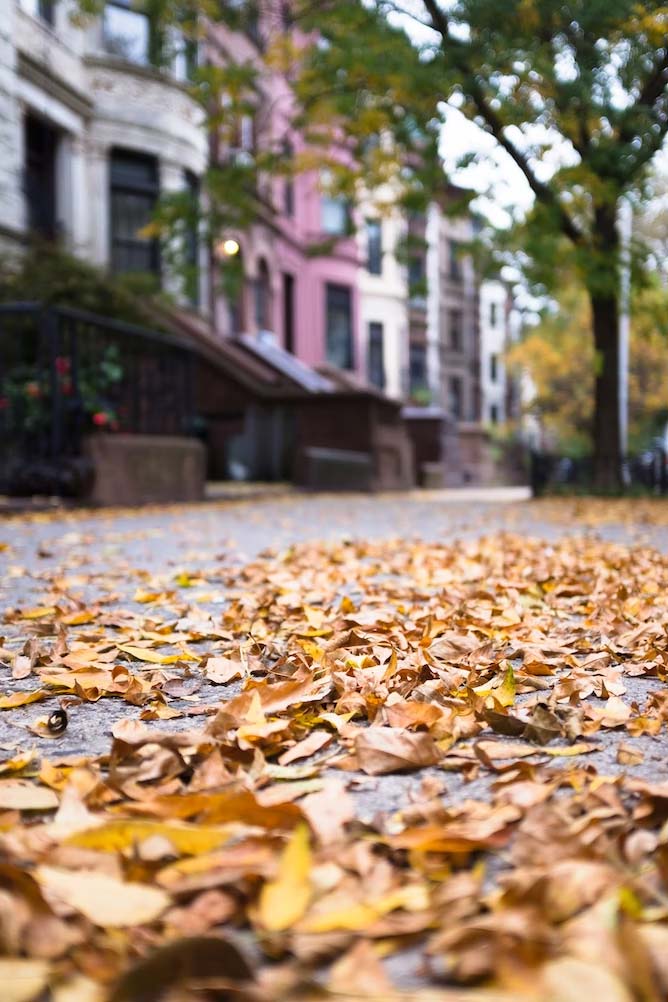 The head of New York City’s Advisory Commission on Property Tax Reform has indicated that the commission’s proposals will be revealed to the public soon. The proposals, which are likely to become city law, are almost certain to have sweeping implications for all NYC homeowners. Lawmakers have insisted that property tax reform be a “zero-sum game”, or revenue neutral (at minimum) in other words. Any cut to property taxes for some segment of the market will see a corresponding rise elsewhere. At present, property taxes fund approximately half of the city’s $92 billion annual budget. However, because many aspects of property tax in the city are controlled by the state legislature, there are clear limits to the scope of change that can be rolled out by City Hall alone. In any event, this will be an important space to watch for possible changes. [1]

In the realm of home safety, two new developments are important to keep track of. The Council of NYC Cooperatives & Condominiums rolled out new changes and amendments to fire safety, details of which will be linked below. Most important for co-ops to note is that an Emergency Preparedness and Evacuation Checklist will have to be distributed to all residents by April of next year. Separately, observers have noted that lead inspections (as well as fines and stop-work orders) have seen an uptick this year. Pre-1978 buildings that have seen renovations or recombinations have had at least 63 random inspections and 39 violations. Health inspectors issue violations for air-borne lead, which can often be kicked up by major work on old buildings with lead paint. Many believe this uptick in inspections is linked to recent controversies around a lack of inspections in earlier times. A report by the comptroller found that the city failed to inspect nearly ten thousand buildings between 2013 and 2018 where thousands of young children eventually tested positive for lead exposure. [2]

Finally, in a bit of positive if speculative news, some have suggested the sidewalk sheds and scaffolding that cover a shocking percentage of the city’s buildings could be removed with relative ease. An increase in the cost of façade inspections and fears driven by a number of high-profile tragedies involving pedestrians stuck by falling bricks drove a spike in sidewalk sheds at the start of the current century. But with some of these structures remaining in place for more than a decade at a time, many New Yorkers are fed up with scaffolding that reduces light and obscures the actual architecture of buildings. If the city decides to reverse some of the strict rules put currently in place following public hearings set for December 30th at the Department of Buildings, we may see a decrease in the amount of time the sheds stay up as well as the sheer density of scaffolded buildings. [3]