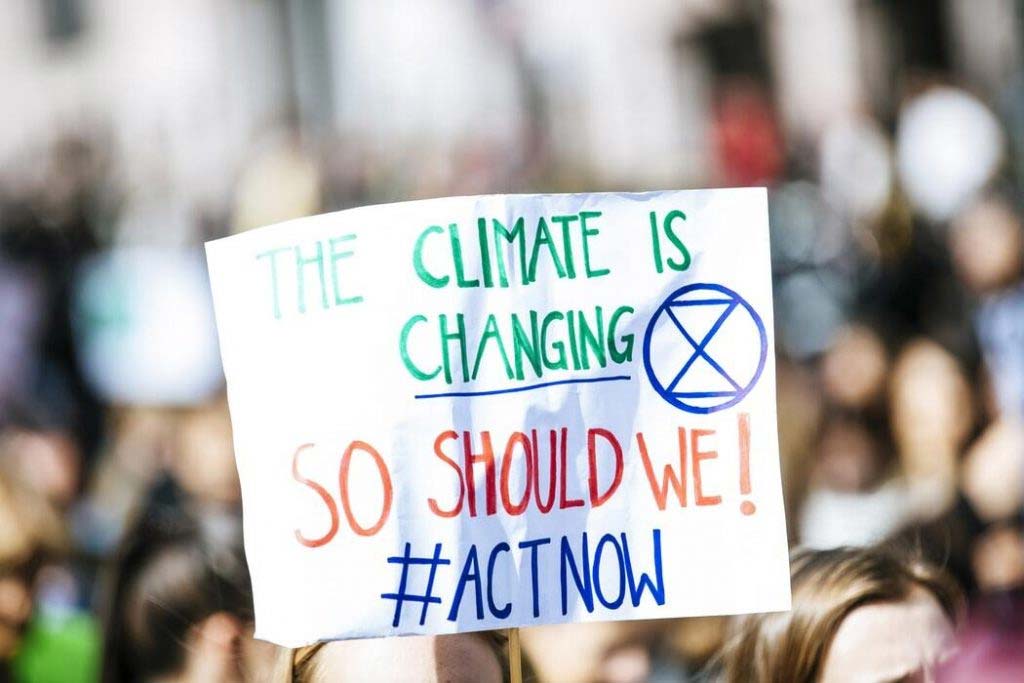 In the wake of significant climate change, we face unprecedented changes to the world we have constructed around us. This year alone has shown: wildfires, tropical storms, and the like are occurring with increasing frequency. The stories of climate uprooting and unsettling people abound. We are all familiar with images of houses being swept away down sudden bodies of water. We have all seen the media coverage given to distraught families stranded in the wake of a storm. We know their questions: “How are we going to rebuild? Is it worth it, if this is just going to happen again? Where will we go?”

These are questions real estate figures are asking, as well. Major asset managers, investors, debt and equity providers, and developers alike have all begun scrutinizing the risk levels involved in developments within areas significantly affected by climate change. High risk of fire, of flooding, of destruction by landslide or storm — all of these have drawn money away from areas already financially burdened by the externalities of climate change. What this appears to indicate then is that, now more than ever, the market and climate are inextricably bound up. If the latter degrades, so too will the former.

However, these figures are not simply running from bad investments in climate change affected areas. Although being recognized as such poses challenges for an area, development can still occur, but with qualifications. New developments in high-risk areas must be prepared to face the realities of climate change and designs must focus on disaster preparedness and sustainability. This is not an entirely new concept: one would be hard-pressed to find a major development in the Bay which is not earthquake resistant or one in the Floridian tropics which is not hurricane resistant. As it were, such measures are no longer just precautions. For many, they are necessities; and, for some, they have become opportunities.

More and more investment firms have begun to see value in sustainability — aligning capital concerns with the social concerns of climate change. “Studies have predicted that every dollar invested in resilience will return $2 to $4 over the next five decades.” [1] The investment firm, Moody’s, now includes climate risk data in its reports which produce its asset ratings. In many ways, capital flows according to these ratings; and so, accordingly, it now flows according to climate change preparedness and sustainability in part. Put simply, money will go where investments are less likely to be lost to climate disasters. BlackRock founder and CEO, Larry Fink, anticipates that climate considerations will be at the forefront of investment in the near future, stating, “Sustainable investing is the strongest foundation for client portfolios going forward.” [1] CBRE Global Investors, an international investment firm, now takes into account factors “including a city’s air quality, infrastructure, economy and transportation system” factors, that is, with significant tie-ins to climate. “Out of all the various topics we consider, [climate change] is the most complex and the most important one.” [1]

These firms aren’t alone in their focus. Local municipalities are beginning to funnel money into climate change preparedness measures, such as raising roads and reinforcing public structures, as they too have realized the significant danger climate change poses to asset management. As the task of preparing financially for our rapidly approaching reality unfolds, it seems likely that we will begin to see the goal of fighting climate change at large take center stage in both the private and public world of development.