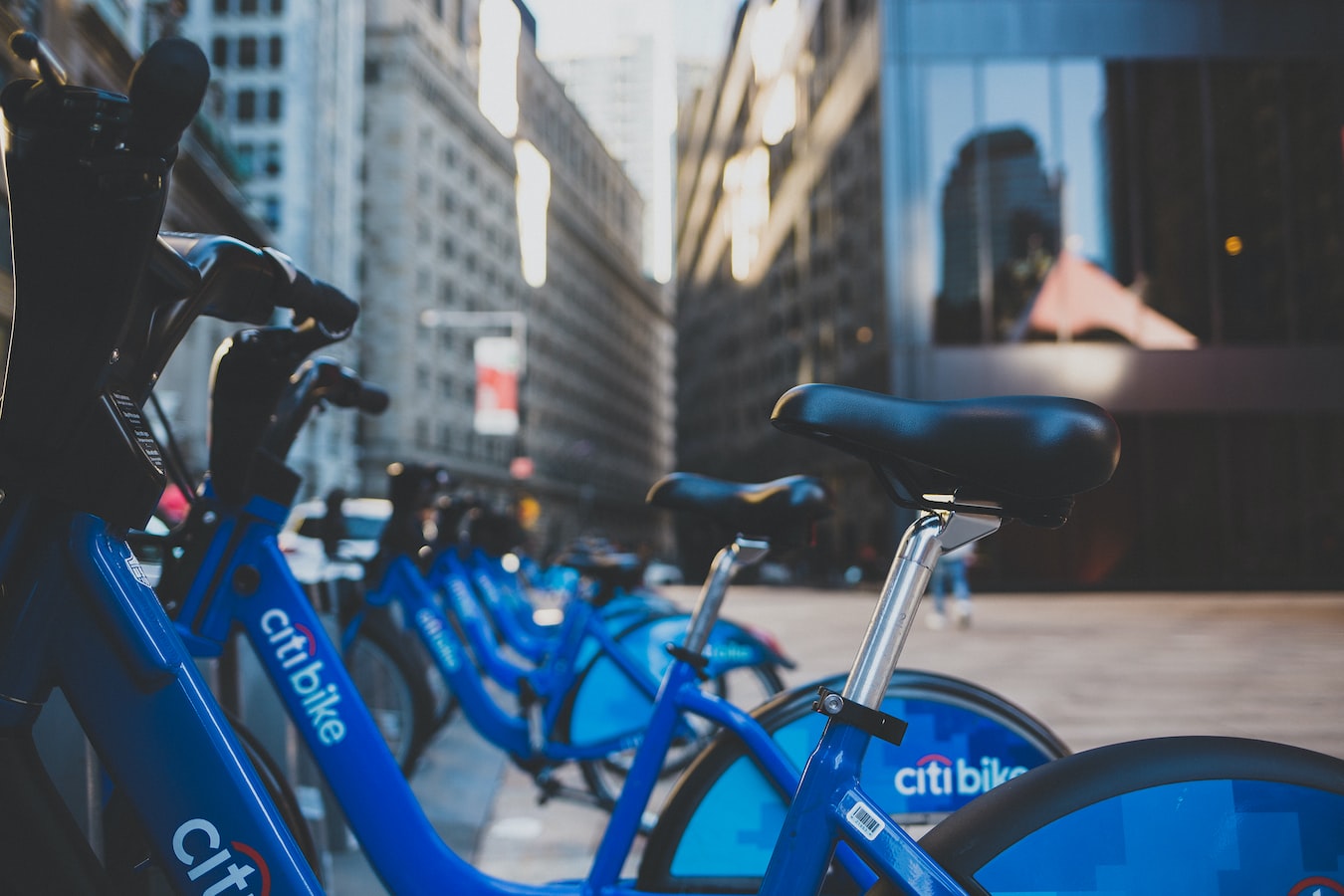 The city council passed a streets master plan at the end of October to build 250 miles of bicycle lanes and 150 miles of designated bus lanes over the next five years. The plan also calls for more than a million square feet of new pedestrian space as lawmakers continue to squeeze automobiles in an effort to combat climate change as well as ballooning traffic (see our November 1 blog on how ecommerce has increased vehicular traffic) by getting more cars off the road. The plan is expected to cost nearly $2 billion over the next decade, but master plans are not due until a month before Mayor de Blasio leaves office in 2021, leading some critics to question how much of a priority this program really is in City Hall. However, as we have often noted, changes in the transportation geography and composition of NYC has a direct effect on the real estate market, as with the removal of parking space on Central Park West. [1]

In a related development, the Opportunity Zones that we have discussed in conjunction with “transit deserts” in our October 15 blog have come under fire from lawmakers in Washington DC. Senator Ron Wyden of Oregon said he would introduce legislation last week to eliminate the tax break for investment in hundreds of opportunity zones in more affluent parts of the country, citing the potential misuse of the provision to fund luxury real estate investment, which many recent news investigations have claimed. The provision is officially intended to spur investment in underserved communities, but the manner in which these zones were drawn have led some to argue the spirit of the tax break has been abused. Proposed legislation would also create a requirement for investors building under the opportunity zone provisions to provide detailed reports, dramatically increasing oversight compared to the status quo while also making it much more difficult to qualify for the benefit. Senator Wyden’s legislation would also explicitly prohibit self-storage and luxury housing construction from qualifying for opportunity zone benefits. If implemented, these changes to the opportunity zone rules would undoubtedly reorient much of the real estate development seen in New York City over the past few years, with potentially significant effects on the shape of the real estate market. [2]