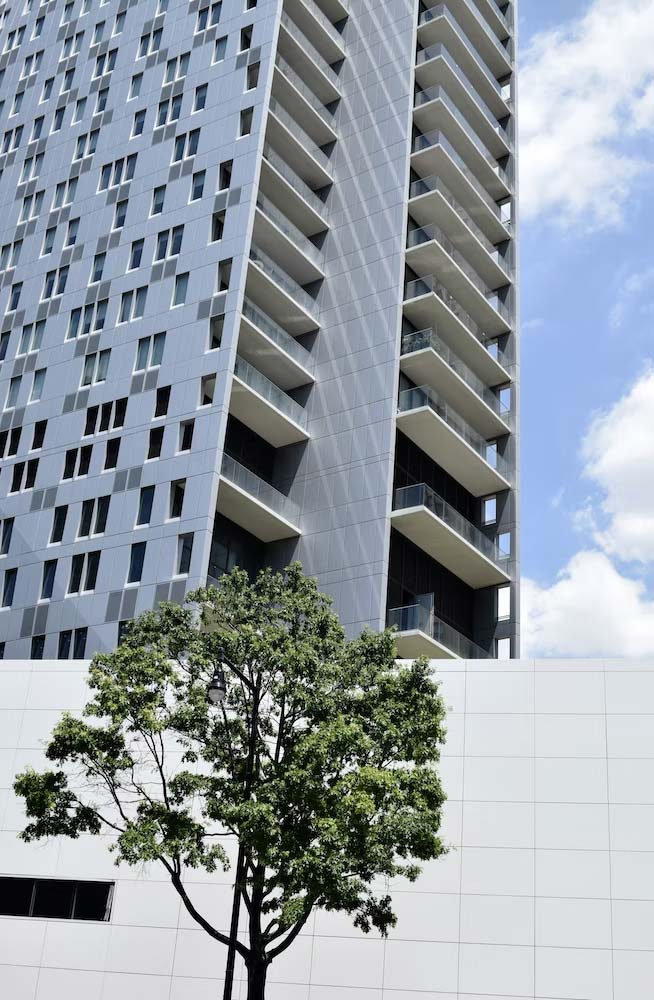 The end of a major tax abatement for condos built in the early aughts (2000-2010) commonly known as the 421-a is currently shaking up one segment of the city’s real estate market. Listings as well as sales prices for homes built under the program have fallen by ten and in some cases even twenty percent as rapidly ballooning tax bills change the calculus of owners who purchased the property as an investment as well as prospective buyers thinking of using the condos as their residence. The 421-a program, which originated in 1971 and lapsed in 2016, allowed for significant exemptions from property taxes for periods of 10-25 years based on location and other factors. Expiry of the program has meant rocketing taxes for individual units—a $1.65 million apartment that faced a $1200 tax bill in 2010 has a bill of more than $30000 for 2019, to cite one of the most striking examples reported. Many of these condominiums have seen property taxes more than double as the abatement expires, driving down prices in an already deflating market. With nearly 5000 units in many of the city’s most desirable neighborhoods set to lose the tax break by the end of 2021, prospective buyers face a potential windfall (albeit with higher property taxes) while owners scramble to offload these properties. [1]

An unrelated but similarly troubling development first reported by the National Law Review is the prospect of significant litigation over new condo developments should the NYC housing market deteriorate further. As in 2008-9, contract purchasers of new condominiums may sue for breach of contract to recoup their investments if property values are low at the time of completion. As the Cooperator notes, mass litigation in this area could be even more costly and damaging than in 2008 due to the fact that developers have typically charged 80 percent of unit purchase prices in recent years as compared to only 20% before 2008, meaning the pool of money being fought over could potentially be much larger than before. [2]