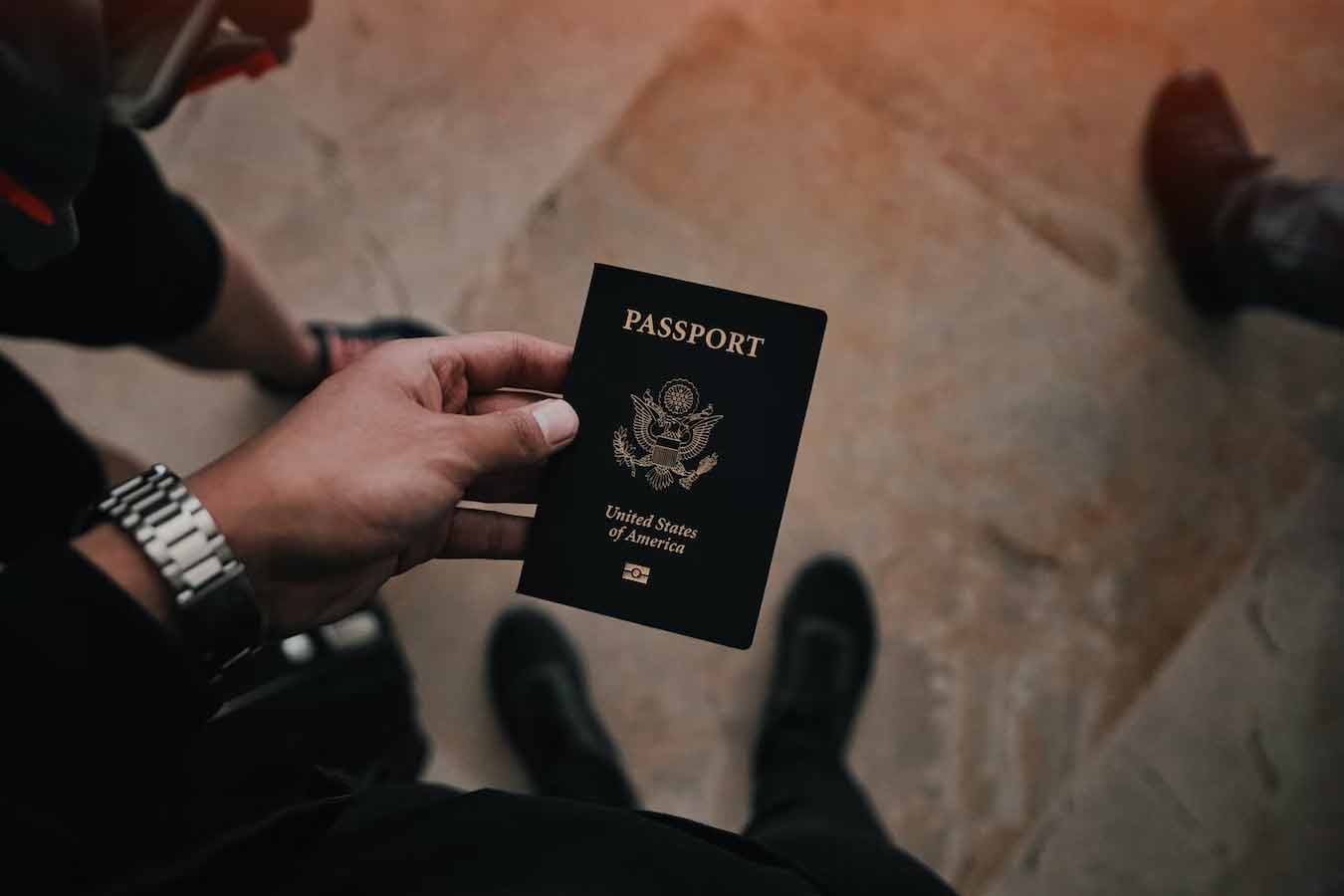 In 1990 the United States created the EB-5 visa to attract foreign investment. In exchange for a $1 million investment (or $500,000 in less developed “targeted investment areas”) and the creation of at least 10 jobs, foreign investors could acquire legal permanent residency (a green card). This type of program is fairly common in wealthy countries, as investors in less-developed nations may prize the benefits of eventually acquiring US or UK citizenship—with those two passports offering unparalled ease for international traveling. The UK’s investor visa program has transformed the London property market since it was introduced in 2008—although its entry requirements are higher than those of the US EB-5 the program famously offers swift processing with minimal oversight.

The changes set to take effect in the US are simultaneously mundane but momentous. The minimum thresholds for the visa will almost double on November 21, 2019, from $500,000 to $900,000 and $1 million to $1.8 million. The change is ostensibly just an update to account for inflation, as these thresholds have been unchanged for almost 30 years. But it also comes at an inflection point in the US real estate market, and New York City’s more specifically. As we discussed in our September 3 blog, Chinese investment in US real estate has been receding due to increased capital controls in China as well as the US-China trade conflict. The EB-5 program, which ballooned in the last decade from $300 million to $5.7 billion, was overwhelmingly driven by mainland Chinese investors during the same period (more than 80 percent of such visas issued from 2012 to 2018). The price hike will compound this decline in demand from the core group of foreign investors. As The Real Deal noted, the nearly doubled monetary threshold will also mean that investors will demand higher returns. A softening market will make it harder to meet higher targets. [1]

Taken together, these factors suggest interest in the EB-5 might dry up as quickly as it exploded at the start of the past decade. For the moment, some investors are scrambling to get over the line before the higher thresholds are implemented in a few weeks. But the era of billions in foreign financing for mega-projects like Hudson Yards through the EB-5 visa program may be swiftly coming to an end.