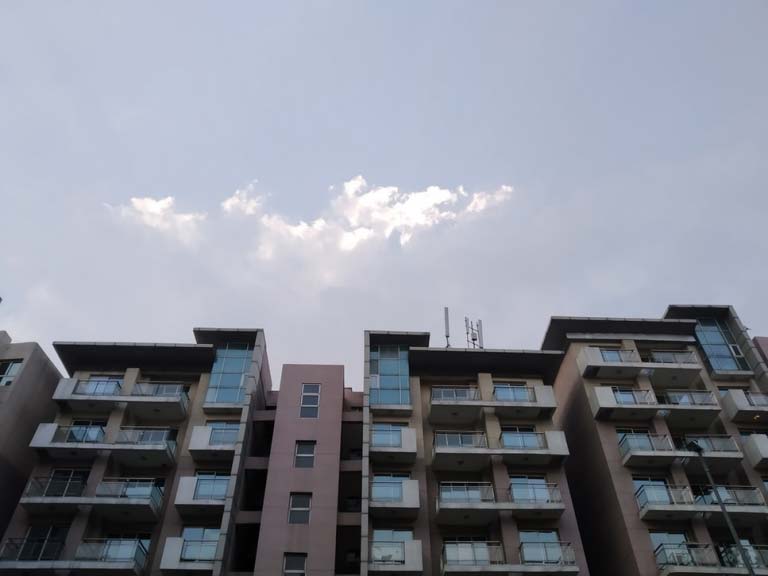 Judge Eric Komitee, of New York’s Eastern District Court, dismissed a highly anticipated challenge to the Housing Stability and Tenant Protection Act reforms. The decision, filed September 30th, was expected by both those who coordinated the tenant-led effort to pass the law and the landlord-led challenge currently under way. According to a joint spokesperson, the Rent Stabilization Association (RSA) and the Community Housing Improvement Program (CHIP)–which filed the challenges alongside others–intend to appeal the decision.

The challenge claims that the new Act’s changes to evictions and lease renewals, violates the Fifth and Fourteenth Amendments of the Constitution by infringing the rights of private property owners and without due process. They argue that the law’s strict limitation of landlords’ ability to refuse to renew leases, alongside other revisions aimed at protecting tenants, deprives “property owners of their core rights to exclude others from their property and to possess, use, and dispose of their property.” [2]

Komitee’s dismissal of the challenge marks a new development in the contentious debate surrounding the housing legislation. The original lawsuit, which is wide-reaching in its naming of defendants, sharply criticizes the reasoning behind the HSTP Act. It charges that “the RSL [Rent Stabilization Law] is not rationally related to achieving any of [its stated] objectives.” [2] Among these objectives are the maintenance of New York’s “socio-economic and racial diversity” and the abatement of “a ‘housing crisis’ that otherwise exists in New York City.” [2]

Though the lawsuit charges that the Act’s provisions are irrational, they are certainly consequential. The revised Act issued more restrictions and limitations on landlords, prompting a surge of lawsuits. The Act includes limitations on rent increases, the elimination of vacancy decontrol and bonuses, and the provision that rent increases through Major Capital Improvements and Individual Apartment Improvements are now only temporary. Furthermore, the Act–treating stricter rent stabilization as paramount to accomplishing its goal–provides for the possibility of expanded rent stabilization throughout New York State.

Challengers to the decision claim that allowing for these provisions will lead to diminished real estate values. In his decision, Judge Komitee wrote that the government is entitled to pass, uphold, and enforce legislation despite adverse effects on property values. As the legal battle will likely continue up the New York judicial system, Komitee’s opinion alongside the purportedly illegal property losses and restrictions will play pivotal roles in the outcome of CHIP and RSA’s lawsuit.