Home » News & Insights » Can We Live Off Bitcoin?

Can We Live Off Bitcoin? 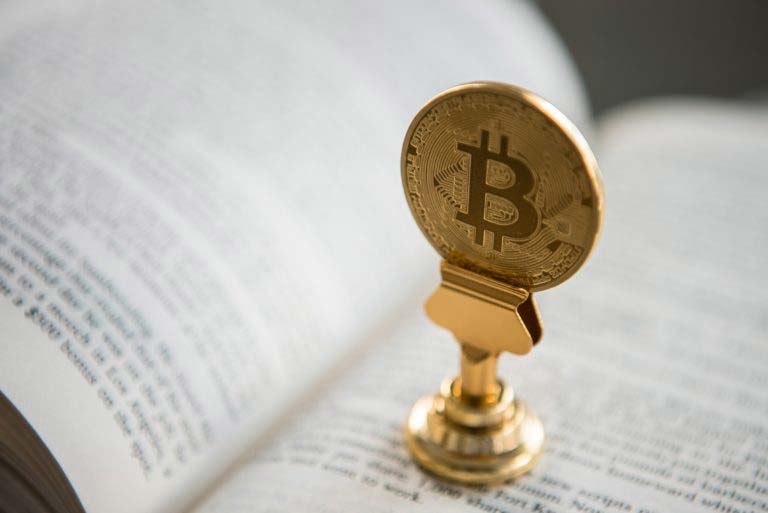 Cryptocurrencies, as the name entails, were created with the intention of someday replacing sovereign currencies. Cryptocurrencies, most notably bitcoin, have not been utilized as currencies but instead as investment vehicles. Even the world’s G20 financial leaders have coined the term “crypto-assets” as investors and regulators do not view them as fiat currencies.[1] Jonathan Wolfe, writer for New York Today, however set out to use bitcoin as his sole currency for 36 hours. Although investors around the world have invested in various cryptocurrencies, they are still not used on an everyday basis for purchasing goods. Wolfe explains the experiment was difficult and “required long subway rides to far-flung vendors where [he] was often the first Bitcoin-paying customer.”[2]

Wolfe purchased $50 of bitcoin using Coinbase, a cryptocurrency exchange that permits users to buy and sell bitcoin, bitcoin cash, ethereum and litecoin. Wolfe set out to do a series of every day errands which he would pay with using bitcoin via an app on his phone. During the 36 hours, he explains that “like an excessive day trader” he constantly would look at his digital wallet to watch the cryptocurrency’s fluctuating value.[3] Wolfe found a coffee shop in the East Village that accepts bitcoin payments called Kavasutra. After a few attempts at paying, the coffee cost 0.00014486 BTC, which equals $1. Wolfe was also able to do his laundry at Eco Laundry in Chelsea, get a haircut at Amando Pina Hair Salon on the Upper East Side, eat an ice cream sandwich at Melt Bakery on the Lower East Side, and pizza at Lean Crust in Fort Greene, Brooklyn. Overall, it was difficult for him to find places, particularly to eat or buy clothing. He “couldn’t find anyone to sell [him] less than $200 worth of socks or a gym that accepted Bitcoin.”[4] Vendors believe that people are less willing to trust bitcoin due to its fluctuating value, but on the other hand, as Wolfe has demonstrated, cryptocurrencies are not widely accepted, making it difficult for individuals to rely on and make the shift from traditional forms of payment.

It is challenging to predict the future of bitcoin. Future regulatory measures will impact the role cryptocurrencies play in our everyday financial world. However, the idea of cryptocurrencies are definitely going in the right direction as society becomes more reliant on financial technology. Financial technology is rapidly evolving. People can receive peer-to-peer payments on a number of applications where only just a few years ago individuals were limited to making wires at their bank. Many vendors in New York do not even accept cash anymore. So perhaps one day, we will be able to live off of cryptocurrencies alone and create a true peer-to-peer system.

[1] See, “The G20 and Cryptocurrency Regulation” Available at: http://guzovllc.com/the-g20-and-cryptocurrency-regulation/.