Home » News & Insights » Can Regulation A+ Be Used For Initial Coin Offerings?

Can Regulation A+ Be Used For Initial Coin Offerings? 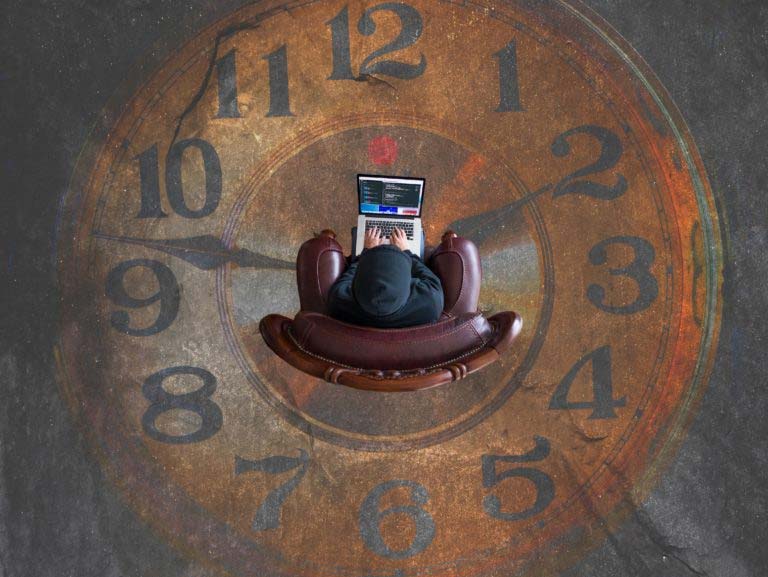 As companies continue to attempt to navigate the untested waters of initial coin offerings (ICOs), particularly in light of the U.S. Securities and Exchange Commission’s concerns of fraudulent ICOs, multiple companies are preparing their ICOs using Regulation A+ (Reg A+) . Although it is too early to tell whether the SEC will approve the filings, lawyers and companies offering ICOs feel that this is “the best path toward legally compliant ICOs.”[1]

Why have companies decided to prepare their ICOs using Reg A+? Reg A+ is traditionally used as an alternative to initial public offerings (IPOs) for smaller companies and start-ups. The Jumpstart Our Business (JOBS) Act implemented Reg A+ in 2015[2] in order to stimulate capital raising for small businesses by adopting rules that exempt these companies from the registration requirements set out in the Securities Act of 1933. Under Reg A+, there are two tiers: Tier 1 offerings are limited to raising $20 million over the course of twelve months, and Tier 2 offerings are limited to $50 million over the same timeframe.[3] Not only do Reg A+ offerings bypass certain regulations, but the filings are electronic, making the system more efficient.[4]

Studies show that Reg A+ offerings are increasingly popular amongst qualifying companies, therefore it is not surprising that companies looking to sell digital tokens, while attempting to be complaint with U.S. securities laws, have applied under Reg A+.  Mark Elenowits, CEO of the investment bank TriPoint Global LLC, explained to Law360, that although Reg A+ ICOs may be a solution, they are “still a long way off, because many companies that have filed plans to date are proceedings without the services of a broker-dealer … that’s risky because broker-dealers can distribute securities to wider pool of investors and provide other critical functions [sic].”[5] With the influx of Reg A+ ICO applications, it is likely that the process will take longer than expected.

The SEC, on numerous occasions, has expressed that cryptocurrencies should be treated as securities and therefore regulated under the same provisions, which is why companies are now using the Reg A+ approach. However, on June 14, 2018, the SEC published the speech of William Hinman, the SEC Director of Corporation Finance, who discussed what falls into the ambit of securities transactions and when they must meet the SEC’s disclosure requirements. Hinman explains:

“If the network on which the token or coin is to function is sufficiently decentralized – where purchasers would no longer reasonably expect a person or group to carry out essential managerial or entrepreneurial efforts – the assets may not represent an investment contract. Moreover, when the efforts of the third party are no longer a key factor for determining the enterprise’s success, material information asymmetries recede. As a network becomes truly decentralized, the ability to identify an issuer or promoter to make the requisite disclosures becomes difficult, and less meaningful.”[6]

Hinman concluded that in light of this, Bitcoin and Ether (the token provided by Ethereum) being offered and sold on their decentralized platforms are not securities. However, if these tokens were “in a fund or trust and sell interests, it would create a new security.”[7] This more comprehensive understanding of cryptocurrencies may have a significant impact on the way the SEC treats future ICOs and cryptocurrencies generally. For now, companies will have to keep an eye out to see if Reg A+ ICO applications are approved by the SEC.

[2] An amendment from Regulation A implemented in 2012.

[3] U.S. Securities and Exchange Commission. “Regulation A.” Available at: https://www.sec.gov/smallbusiness/exemptofferings/rega. Accessed on June 14, 2018.