Finance and Securities, Liability, Litigation, Other 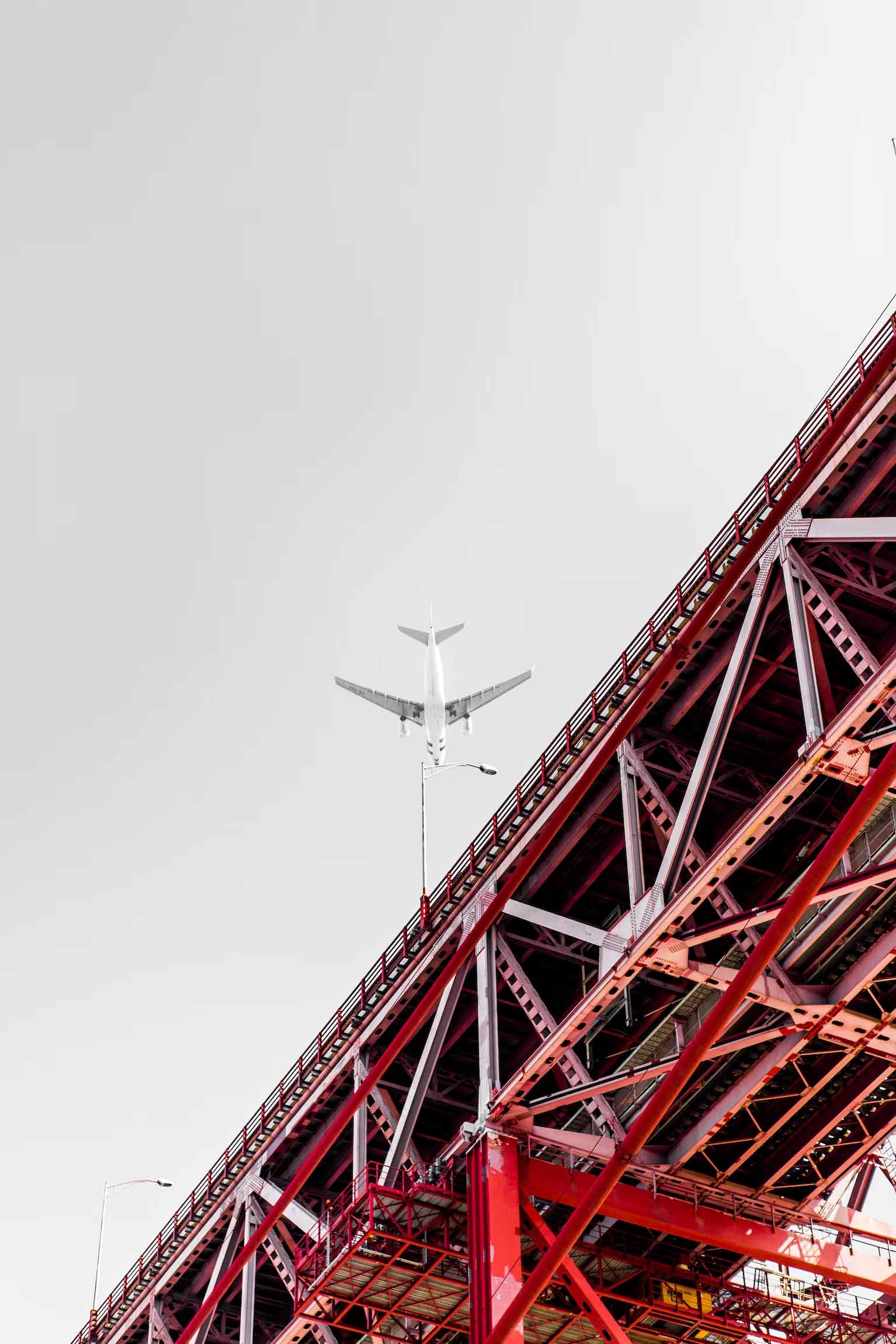 Although Boeing’s stock is down from its highs before the second 737 Max crash in March, its shares remain comfortably higher at a 13% gain year to date. In September, the New Republic published a long piece offering one interpretation of how the 737 Max disaster came into being as well as why Boeing seems immune to investor pressure even in the wake of the crashes. The piece explains how Boeing pushed in the direction of GE-style financialization since the turn of the century while explicitly avoiding a strategy of investing heavily in new plane designs, ceding that ground to European rival Airbus. The firm also kept costs low on projects like the 737 Max by hiring inexperienced coders in India and suppressing whistle-blower complaints about quality control from their factory in North Carolina. Investors rewarded the firm for these types of “innovations” and thus far seem to have shrugged off the crashes as a result of pilot error and sub-par airline regulations in places like Indonesia and Ethiopia—the share price wobbled but has mostly been steady—even as the 737 fleet remains grounded and evidence of wrongdoing mounts. Boeing’s switch from “engineering to supply-chain management” appears to have guaranteed, at least for now, the firm’s success—even as the atrophying of its engineering prowess combined with relentless cost-cutting leads to catastrophic results. [1]

This week, The New Yorker also profiled the Stumos, who became the first family members of a victim to sue Boeing and are relatives of legendary consumer advocate Ralph Nader. They have been meeting with government officials and pushing for an investigation into Boeing’s wrongdoing, with some success. The piece also echoes some of the core points in the New Republic, describing how the firm inflated its stock price with buybacks (they doubled between 2005 and 2015) even as models like the 787 Dreamliner were plagued by design flaws, cost overruns, and delays. Taken together, the two in-depth pieces paint a damning portrait of a company that has strayed from its original principles and business model with terrible human cost, yet which remains curiously unscathed in the marketplace. As the 737 case continues to unfold, it will be fascinating to see if this state of affairs can persist. [2]