Boeing Scandal Deepens On All Fronts 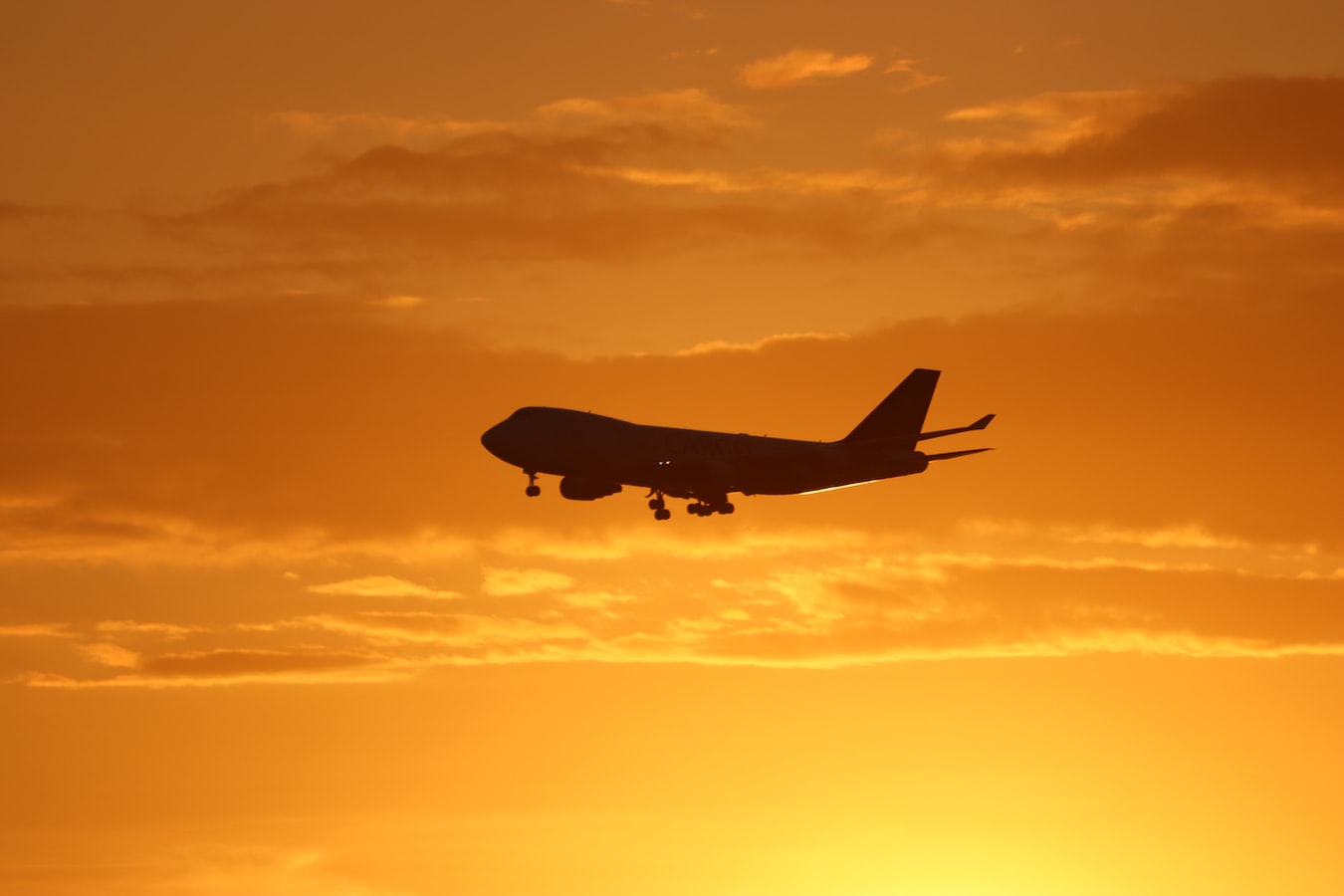 What started as a drip of news stories about malfeasance at Boeing has become a torrent in the first weeks of January as the unrelenting scrutiny of the media and regulators reveals countless new problems with both the 737 Max as well as other parts of the aerospace giant’s business. The list of problems has become too long for a single blog to do them justice, but it remains worthwhile to at least take stock of recent developments.

The most widely reported piece of news were leaked internal documents from Boeing that saw employees remark that the 737 Max had been “designed by clowns” who were “supervised by monkeys”, along with numerous other disturbing communications that revealed a widespread knowledge of design flaws in with the aircraft that were clearly neither dealt with internally nor disclosed to aviation authorities. [1]

Reports from both Boeing as well as many pilot’s organizations and associations have subsequently revealed that trust in the company and its leadership, as well as morale, is near all-time lows—quite understandably. The loss of confidence by pilots will pose a particular problem for Boeing if and when it gets the 737 Max recertified to fly once more, since it will need pilots willing to fly the aircraft (to say nothing of convincing passengers to get back on board). [2]

On the matter of timing, this too has been in the news, since the company admitted that there is virtually no chance the 737 Max will be ready to fly in the first half of 2020. In addition to the MCAS software problems and the mechanical problems we discussed earlier this month, the FT reported that new software problems have also been identified with the programs that monitor the powering up and down of the plane’s jet engines. In response to the deepening crisis and the halt of new production, several of Boeing’s many suppliers have announced job cuts that already number in the thousands, illustrating the ripple effect of the scandal through the US economy. [3]

Last, but certainly not least, an in-depth report by the New York Times suggests that Boeing may have covered up design and software problems more than a decade ago by also deflecting blame on pilots in a crash of the 737-800 in Amsterdam. The 800 was a predecessor of the 737 Max, and Boeing’s spin in 2009 appears to have been more successful (at least until now) when compared to the crashes of the 737 Max. If the reporting in the story is accurate, it merely confirms the depth and longevity of the rot in Boeing’s internal culture—a rot with a tragic human cost.