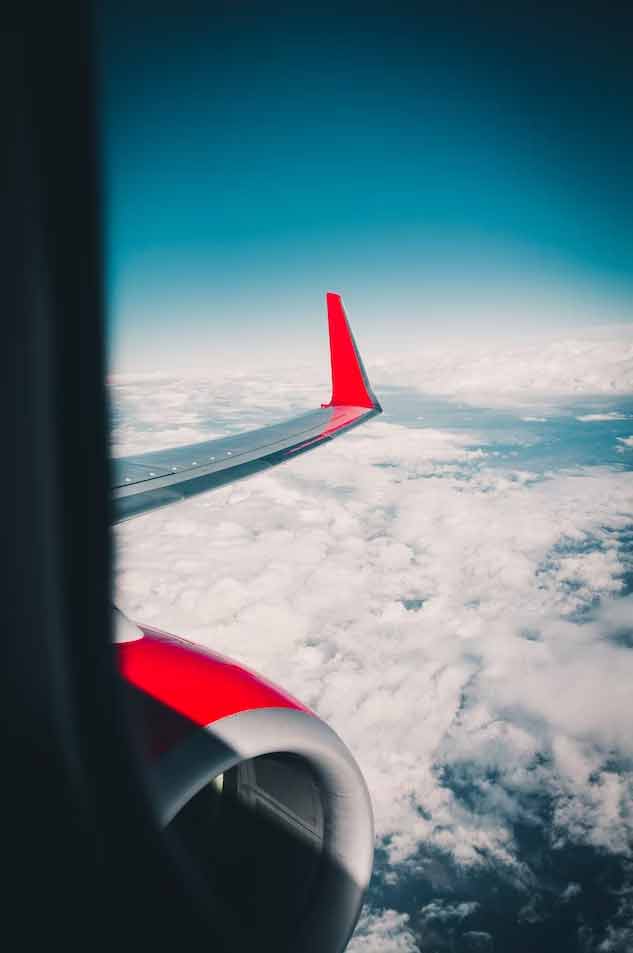 Since we last wrote about Boeing more than a month ago, quite a bit of new information has emerged—little of it good for the company. These include conclusions by an interagency task force that both Boeing and the FAA were at fault in the certification process for the 737 Max, leaked reports that a top Boeing pilot had documented his concerns about the autopilot system as the plane was being developed, and a congressional inquiry that will see the CEO of Boeing, Dennis Muilenberg, questioned by both houses of Congress. [1]

Now, the firm’s board is meeting to do some much-needed damage control, with the stock price 15% lower than at the start of last week with the news of the pilot’s misgivings from 2016 opening up the possibility of criminal misconduct. Rep. Peter DeFazio of Oregon has even stated “This no longer looks like a regulatory failure and a culture failure. It’s starting to look like criminal misconduct.” The board has already taken the important decision to strip Muilenberg of his title as chairman and is exploring further action to head off the rapidly growing concerns about the company’s decision-making. Boeing has also already set aside more than $8 billion dollars in anticipation of the fines and customer cancellations that are likely to be part of the fallout from the scandal. Given what we now know about Boeing’s high-stakes competition with Airbus, the details of the debacle seem increasingly reminiscent of Volkswagen’s emissions scandal of 2015 (Dieselgate). In that story, the management at Volkswagen set the lofty goal of surpassing Toyota as the world’s largest automobile manufacturer—a goal briefly achieved but at immense cost, as the fraud committed along the way to achieving that goal was revealed only shortly thereafter.

Four years on, Volkswagen is still dealing with the aftermath of the scandal with its stock price at barely more than half the levels before 2015. With its size as a major manufacturer, Volkswagen’s downfall has also dragged on the broader German economy—another parallel observers fear in the Boeing debacle. Economists believe that the ripples across the US economy from the shelving of the 737 Max have already shaved off somewhere between 0.25 and 0.4 percentage points of economic growth—a remarkable impact to stem from a single firm that highlights the huge size of Boeing and its integration into the broader American economy. With the continuing revelations of the misconduct in the firm, we can only expect further problems for the firm, including fresh litigation from the families of victims as well as customers hoping to cancel or amend their orders.