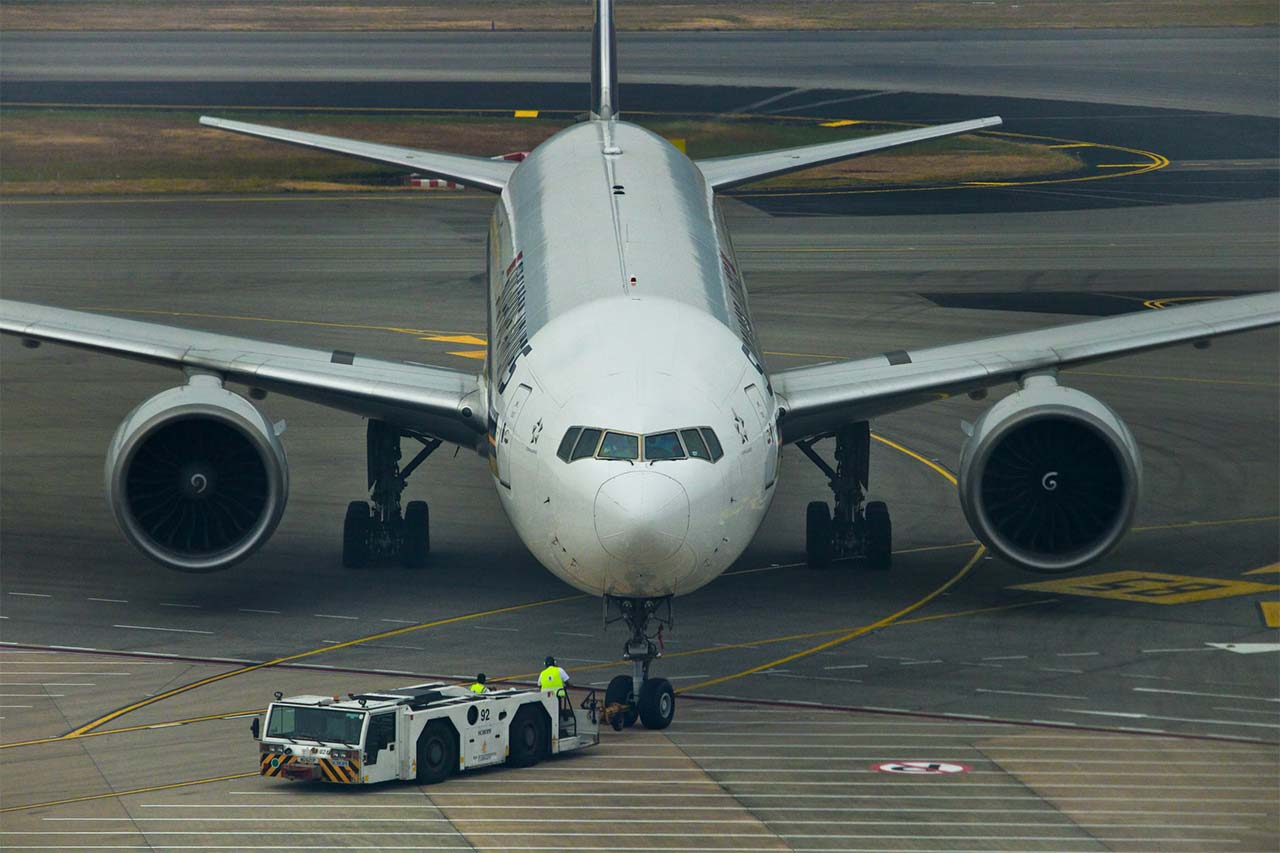 Boeing’s 737 Max nightmare showed no signs of ending yesterday when the Federal Aviation Administration (FAA) publicly upbraided the aviation firm in a rare rebuke. In a letter to Congress, the regulator pushed back strongly on suggestions by Boeing that the Max will be up in the air soon. The letter also added “More concerning, the administrator wants to directly address the perception that some of Boeing’s public statements have been designed to force FAA into taking quicker action.” According to the FAA, Boeing has both misled investors seeking reassurance about the 737 Max’s travails and exerted undue pressure on regulatory authorities to get the aircraft back in the air. Given the tragic circumstances of the plane’s grounding, this behavior by Boeing appears reckless and shortsighted. [1]

The head of the FAA also sought to defend his agency’s role in handling the crisis during testimony to Congress. As the 737 Max debacle has unfolded, the FAA has also come under severe criticism for an overly cozy relationship with the design teams at Boeing. Boeing’s stock price has slid almost 8 percent in December as promises of a resolution to the 737 Max grounding move away on the horizon of investor expectations.