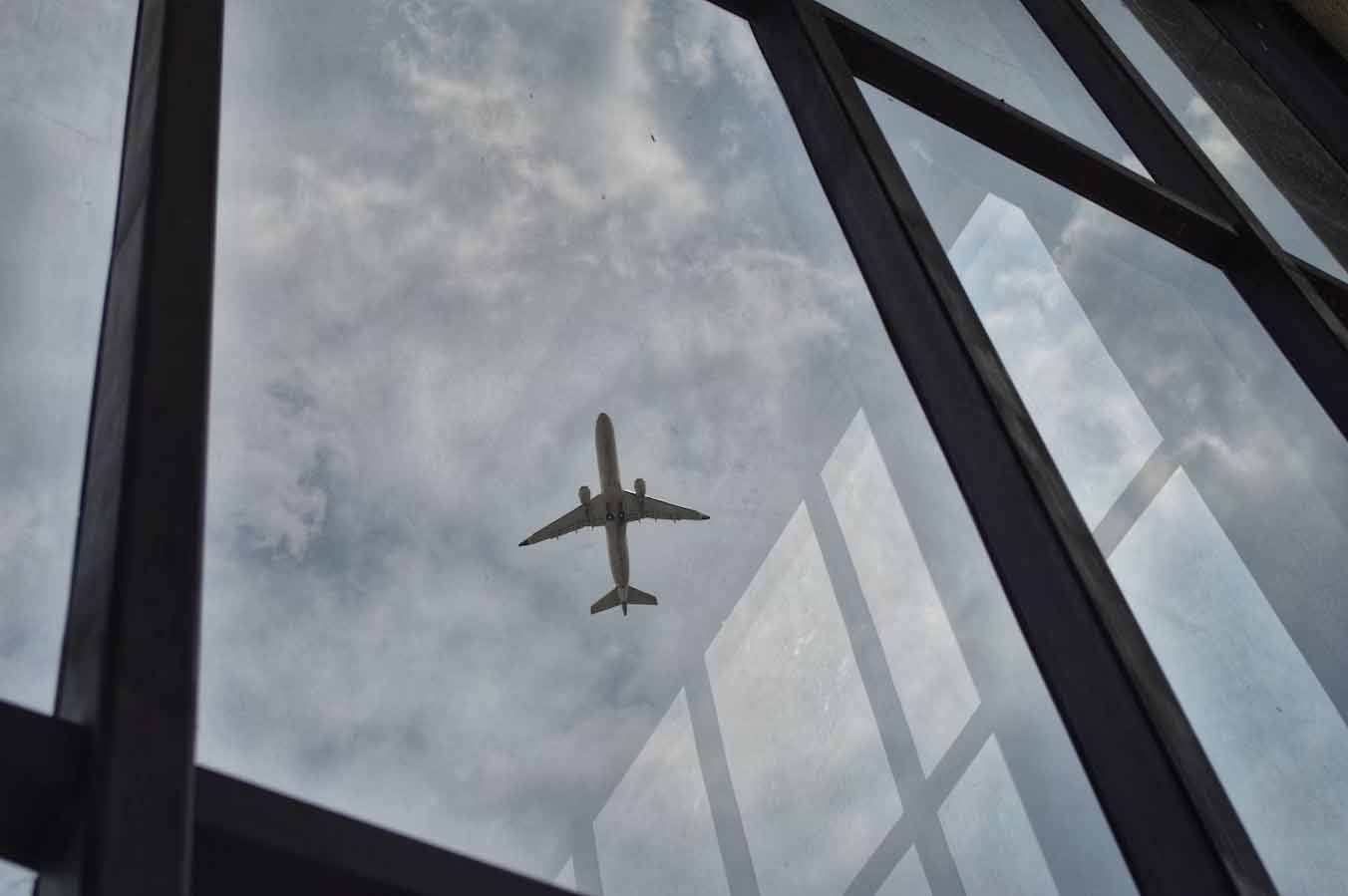 Testifying to the Senate, Boeing CEO Dennis Muilenberg admitted that “we knew we made mistakes and got some things wrong” in relation to the two 737 Max air disasters. Although the firm stands by its planes and is making efforts to fix them, Muilenberg also admitted that Boeing had not communicated sufficiently with its pilots about the flawed MCAS system that is believed to have caused the two crashes that killed 346 people. [1]

Intertwined with the high-profile testimony of Boeing’s chief executive is lingering doubt over the company’s ability to solve the problem that caused the crashes. Reuters reported recently that Boeing received its first order for a 737 Max in months (a converted order for precisely 1 plane) and that deliveries for the first 9 months of 2019 had fallen to one half of the level over the same period last year. By all accounts, Boeing has been scrambling to solve the problem and achieve re-certification from aviation authorities so that its globally grounded fleet of planes can resume services, thus inducing more purchases of the plane. Boeing says it is targeting FAA approval by the end of the year, which would likely mean that pilot retraining, software updates, and maintenance checks could be finished by late January or early February, allowing the planes to fly again. Skeptics maintain the problem has yet to be truly fixed and that this timetable is overly optimistic. However, Boeing has every reason to race against time, since many of its unfulfilled contracts with buyers stipulate that serious delays in plane deliveries could be grounds for cancellation, an outcome the embattled firm is desperate to avoid at a moment when the possibility of criminal liability and a raft of lawsuits have battered its stock price. [2]