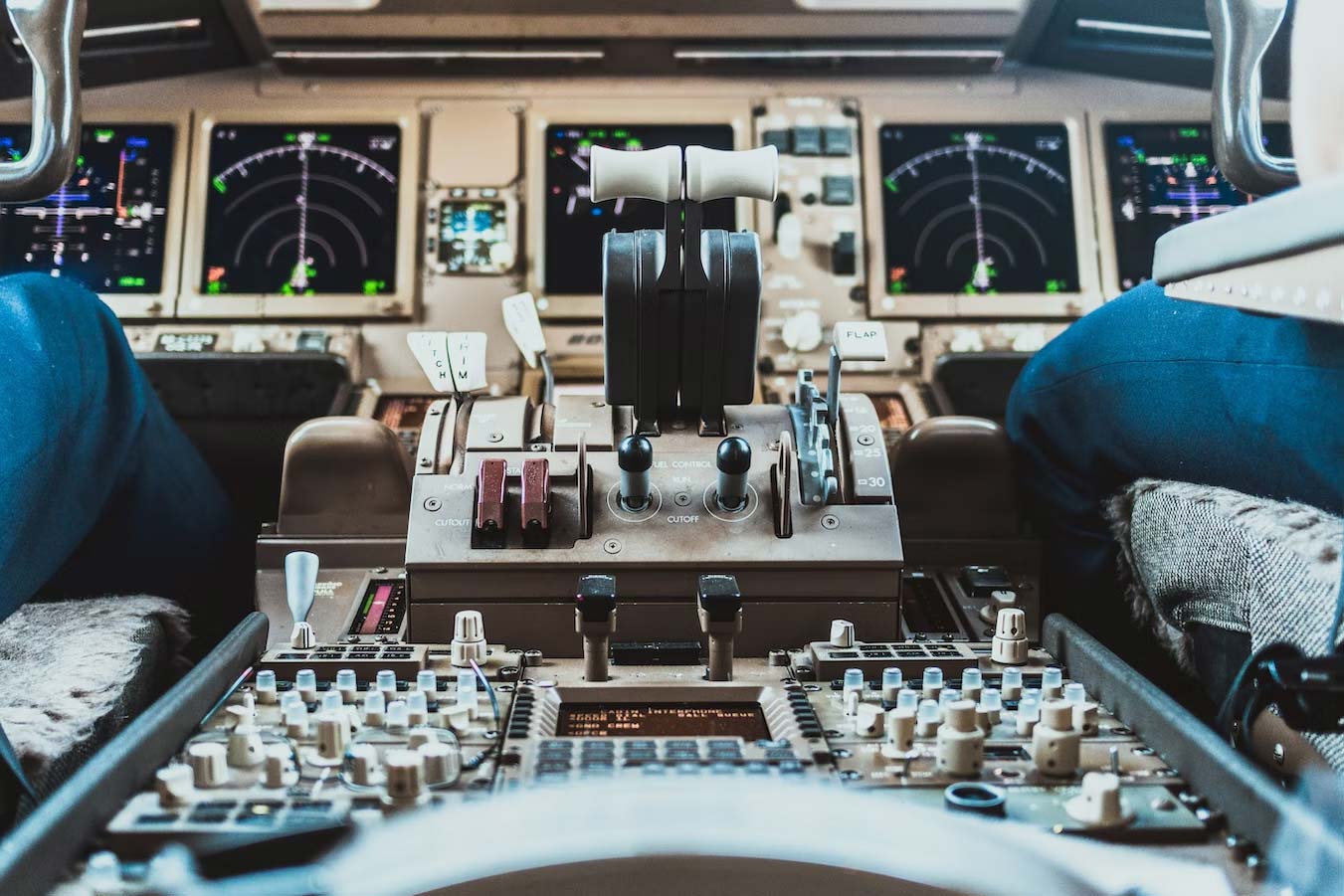 In the three weeks since we last discussed the ongoing crisis at Boeing, the firm finally parted ways with its CEO in the hopes of finally beginning to stem the tide of problems plaguing the aerospace giant since the two 737 Max crashes occurred. Unfortunately for the company, 2020 has gotten off to an inauspicious start, with several reports that the 737 Max has other technical problems aside from the now-infamous MCAS autopilot system, along with another tragic crash in Tehran today of an older 737 (not the Max, which remains grounded worldwide—it should also be noted the crash had nothing to do with the ongoing crisis between the United States and Iran).

The New York Times reports that regulators and inspectors have been finding possible technical and mechanical flaws with the 737 Max as they conduct rigorous tests on the aircraft from nose to tail. Notably, the wiring in the tail of the plane has been found suspect, with an increased risk of short circuiting. Possible problems have also been unearthed in the engines, where some of the rotors have been identified as having a higher chance of shattering due to shoddy design. Boeing also recently told the FAA that the 737 Max may have heightened vulnerability to lightning strikes due to a different manufacturing issue with the engines, although the company claims it will re-apply the anti-electrical coating to all engines before the 737 Max returns to the skies. Taken together, the news hardly inspires confidence, although the intense level of scrutiny now directed at Boeing and the plane by government, media, and public alike suggests that all these problems would likely be resolved well before the plane is given the green light by aviation authorities worldwide—a date that remains well into the future. [1]

Finally, the FT reported that Boeing was strongly considering requiring simulator training for all of its 737 Max pilots, as opposed to training completed only through the use of software. Flight simulators are extremely expensive to run, typically costing hundreds of dollars an hour to run. Multiplied by the thousands of pilots who might need to be trained on simulator, the program could easily run into the tens of millions as an added cost to the firm. Simulator training would also add at least one or two months to the timeline for getting the 737 Max back into the air. With no end yet in sight for the Boeing crisis, reports paint a picture of a company struggling to muddle through setback after setback. [2]