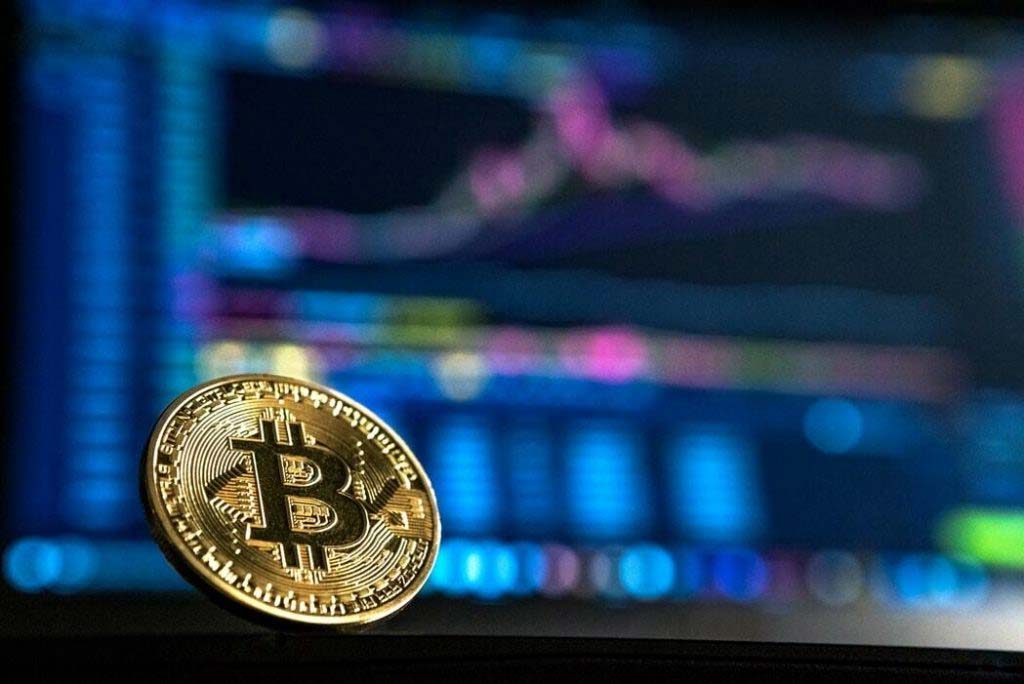 Bitcoin is now trading above fifty thousand USD, a significant milestone for the much maligned financial asset. The cryptocurrency doubled in value in less than two months and is now estimated to have a total market value in circulation that is close to $909 billion. In the latter half of last year alone, 150,000 new bitcoins were minted, and 359,000 were purchased. Clearly, this new and heightened demand has rapidly increased the value of the cryptocurrency, but will it last? Is Bitcoin on an unstoppable upward trend, or will this surge eventually come crashing down? [1]

Of course, no one can answer these questions with full certainty. However, more and more investors and institutions are willing to bet that Bitcoin, alongside its peers like Ethereum, is here to stay. This recent change in perception is perhaps best indicated by the fact that nearly half of all Bitcoin has been held for less than a year, implying that the recent surge is the result of a wave of new investors.

The surge of new investors in Bitcoin, many argue, is the result of two important developments: (i) a rapidly developing public and institutional acceptance of Bitcoin as a genuine financial asset; and (ii) investor interest in Bitcoin as a viable store-of-value (i.e. a stable asset, like gold, which does not depreciate). On the first point, Bitcoin has seen a recent spree of pivotal public backings: Tesla announced that it purchased $1.5 billion worth of Bitcoin and would soon accept it as payment; Mastercard vowed to integrate Bitcoin into its payments network; and more billionaire investors have joined the action. [2]

The second point follows the first: as Bitcoin enters the mainstream, it becomes much more like the coins in your pocket. That is to say, that Bitcoin’s valuation approaches stability as the cryptocurrency (and cryptocurrencies in general) gains the public’s trust in its ability to retain value and not depreciate. Like other currencies, this requires that it prove itself to be a host of things: usable, secure, adequately scarce and functionally divisible. Bitcoin appears to be doing just that.

With adequate scarcity and functional divisibility effectively built into the cryptocurrency — which is capped at 21 million Bitcoins yet divisible to the hundred millionths — its primary hurdles are security and usability. Whether or not Bitcoin can clear these hurdles is effectively a measure of the public’s faith in Bitcoin. If enough people see it as a viable currency (i.e. safe, stable, and usable), then it can effectively be treated as such. As to its safety, “illicit activity” surrounding the cryptocurrency apparently halved from 2019 to 2020 and continues to taper off into 2021. [3] In that time, it has become increasingly regulated, easier to trade and acceptable for more purchases — in short, stabler and more usable.

In so many words, Bitcoin has begun to shed its image of being “a speculative fixation” surrounding techno-anarchists dreams of a wholly decentralized economy. [4] Now, as financial institutions and corporations begin voicing their support for Bitcoin and incorporating it into their transactional mechanisms, it appears that the cryptocurrency may be fully realized as a currency at scale.