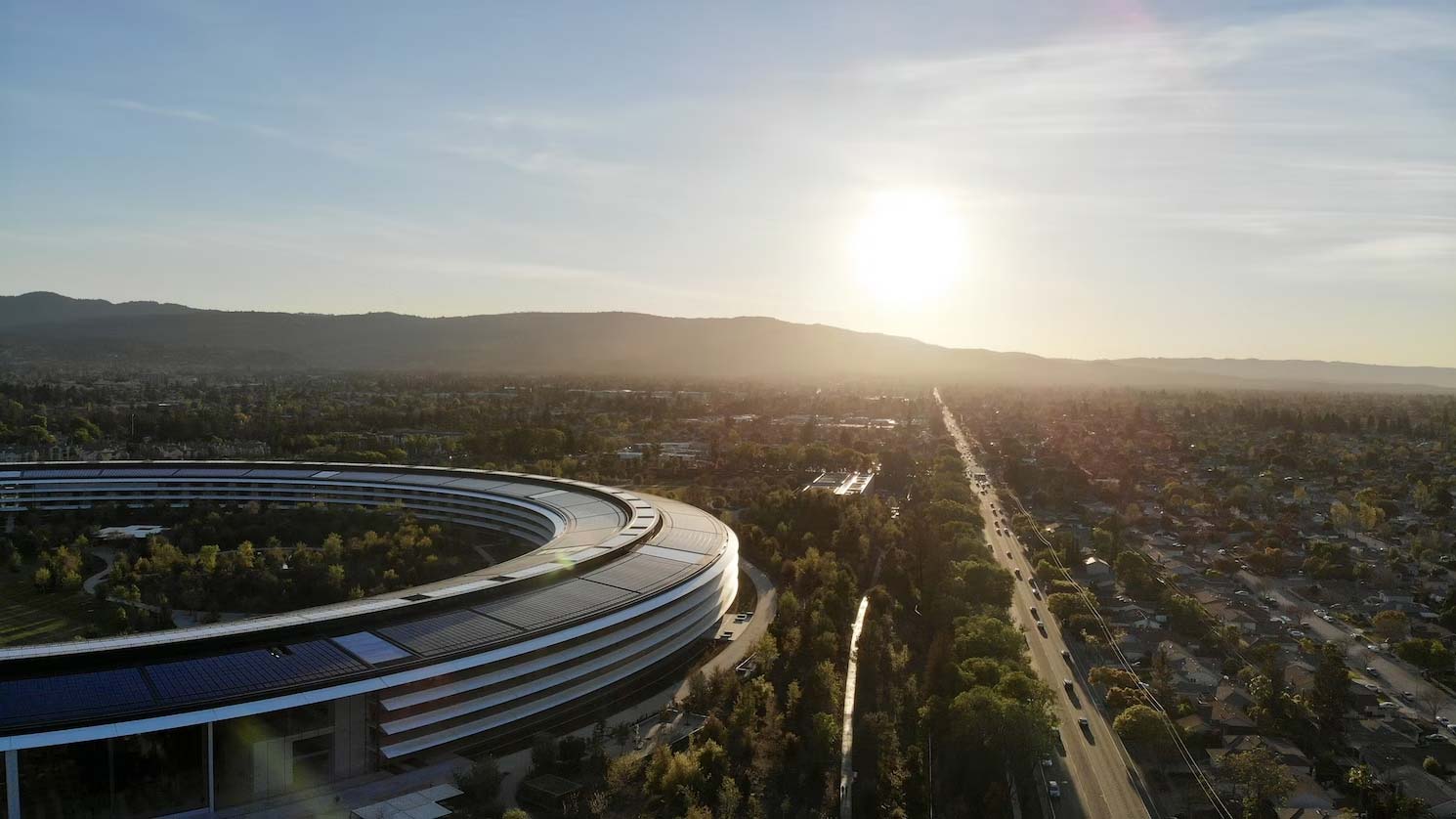 As California reels from another season of destructive fires, which engulf homes as well as agriculture, Governor Gavin Newsom recently announced that big tech companies like Apple will invest as much as $4.5 billion into housing projects in California. [1]

Apple alone pledged 2.5 billion on Monday, with one billion for an affordable housing investment fund and an offer to make a 40-acre, $300 million property in San Jose available for new affordable housing. Tech companies have slowly been forced to acknowledge their own key role in driving California’s housing crisis, with their employees driving up the cost of living, especially in the Bay Area. House prices have doubled in San Jose since 2012—a stunning increase essentially unmatched in any other part of the country. Facebook and Google have each pledged 1 billion for grants and loans for California housing.

Although the sums are large, experts estimate California needs 3.5 million new homes by 2025 to meet housing demand while the sums offered by companies will cover only around ten thousand new units, although with inclusion of already-owned land the tech companies hope to yield about 40,000 new homes in the Bay Area. The biggest obstacle to solving California’s housing crisis, which has seen only 300 new units of housing built for every 1000 new residents since 2005, are state and local laws that restrict construction as well as homeowner’s associations that oppose new construction near existing properties. [2]

It should be noted that this move by the tech giants will be a for-profit venture, not a donation to state coffers or an act of charity. Commentators have also noted the fascinating new symbiosis between state and private capital in this situation—cash-rich but traditionally land-poor tech companies are aligning with land-rich but cash-poor California to combat the housing crisis. Whether this new development represents a shift in philanthropic (or rather philanthropy-adjacent) behavior by firms or a supplement to state services by the private sector remains to be seen, although we can expect more such public-private partnerships in the future as the state continues to grapple with the housing crisis. [3]