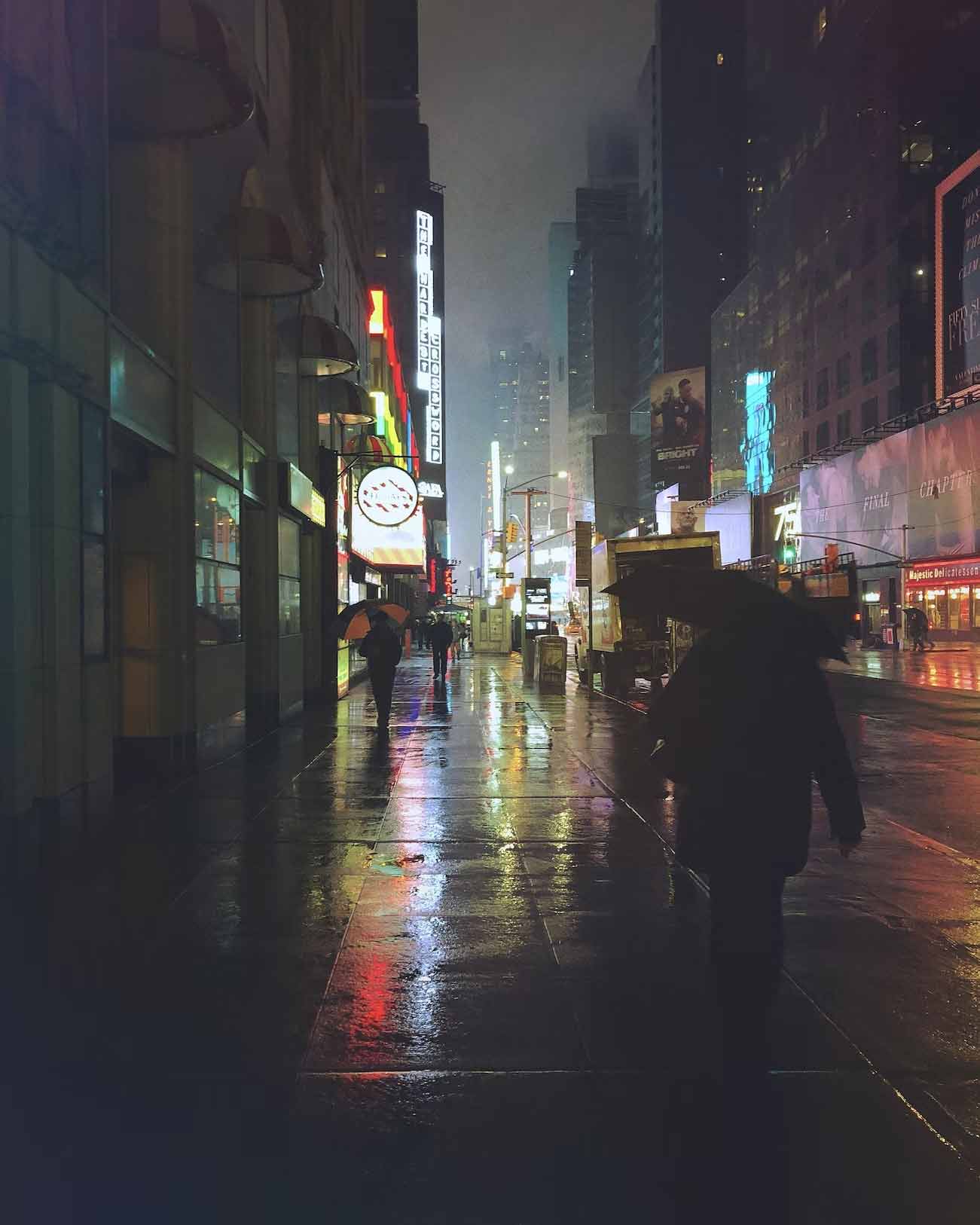 Advocates for housing affordability in New York City have not been content to rest on their laurels after what was widely seen as a major victory—the passage of the 2019 Housing Stability and Tenant Protection Act. A few weeks ago, it was widely reported that Housing Justice for All, an umbrella organization that advocates for tenants’ rights, had announced a new campaign demanding the state legislature prioritize housing investment over the coming year. The campaign calls for a doubling of public investment in housing, universal rent control, and greater protections for homeless New Yorkers. [1]

Over the past week, however, these some tenant organizations are aligning themselves with retailers and other commercial tenants in NYC in a push for retail rent stabilization—a measure that would be analogous to forms of residential rent control. The new legislation regulating commercial rents would cover businesses below a certain square footage. The legislation comes as a response to a topic we have covered recently, namely the emptying out of NYC (and specifically Manhattan) storefronts as a result of complex factors like ecommerce as well as rising rents. Remarkably, NYC’s empty retail space has doubled from 2007-2017 (from 5.6 million to 11.8 million square feet) even amid what has generally been considered a prosperous recovery from the 2008 crash. The law would cover retail and office space under ten thousand square feet and manufacturers under twenty five thousand square feet and place a cap on annual rental increases based on factors like inflation. Observers have also noted that precedent exists for this law—NYC had a commercial rent law from 1945 until 1963, although it was allowed to expire and faded into obscurity. [2]

At the moment, the bill lacks support from Council speaker Corey Johnson and Mayor Bill de Blasio, but its introduction is bound to spur coverage and debate. Moreover, if the bill unites the interests of business owners, housing advocates, and ordinary New Yorkers sick of the visual blight of empty storefronts, a potentially powerful political coalition might be cobbled together. [3]