Bitcoin and Blockchain, Finance and Securities, Financial Technology, Other 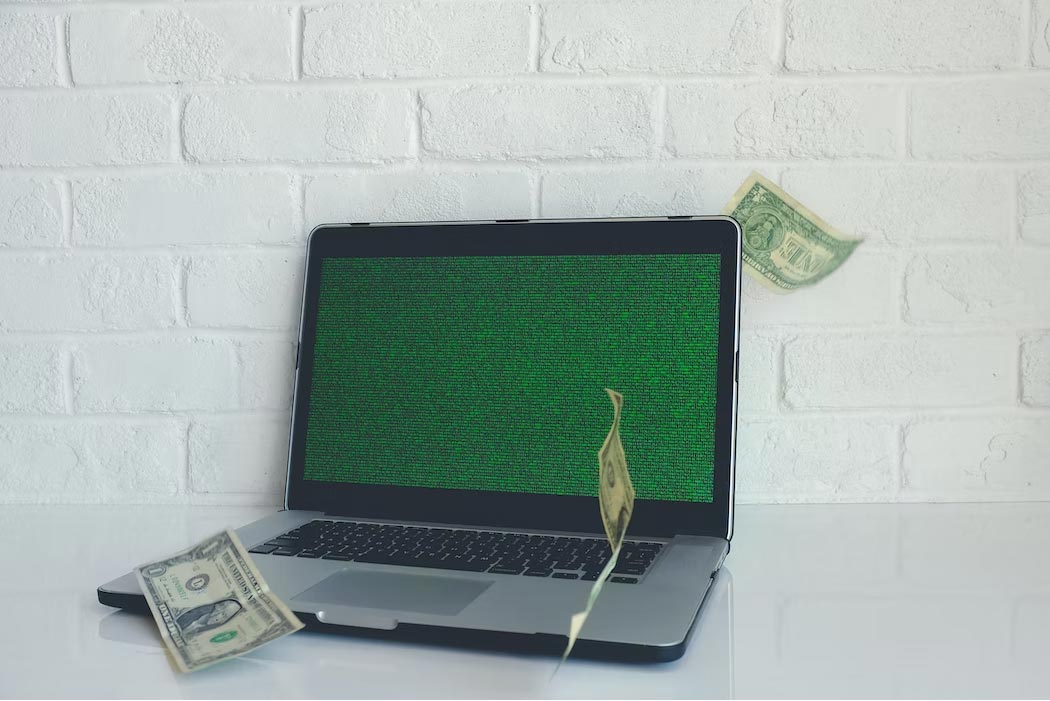 The Federal Reserve has been working on an initiative for a digital dollar or Fedcoin. The Federal Reserve Bank of Boston and the Massachusetts Institute of Technology may have prototypes to reveal as soon as this July. Foreign governments are also looking into developing digital currencies after seeing the substantial rise in popularity of various currencies such as Bitcoin and Ethereum. The plan is for the new e-money, unlike cryptocurrencies, to be used conjointly with paper cash and to be issued by central banks. [1]

Janet Yellen, the Treasury Secretary, believes that the project to develop a digital dollar has merit because it could provide benefits to unbanked as well as underbanked Americans. By having a Fedcoin digital currency, payments could become faster, safer, and even less expensive because it would be tied to the blockchain. There would also likely be no more middleman between commercial banks or credit card networks. By having payments that are done in near-real-time, people would have less to worry about because of the significantly reduced risk of fraud. [2]

Ed Wilson, a former deputy and acting general counsel for the Treasury, believes that developing this advanced technology is a necessary step towards controlling fraud as cryptocurrencies become more intertwined with the financial services ecosystem. Wilson also says that being able to have money on an “undisputable and never-forgotten ledger” — the blockchain technology — would increase both transparency and fairness. Keeping companies ethical through the use of cutting-edge technology would greatly improve anti-money laundering efforts thanks to efficiency, trackability and accountability. Wilson believes that banks could leverage the technology to “change how they run their account opening and anti-money laundering procedures” and therefore reduce regulatory failures which cause reputational risks. Using such technology would free up critical human capital that could be used as additional weapons against financial criminals. Wilson thinks that artificial intelligence and machine learning can also be used in conjunction with a Central Bank Digital Currency to (a) cut down the number of false suspicious activity reports, and (b) provide a new ecosystem for delivering money directly to individuals. Doing so would reduce the number of hiccups in getting, for example, stimulus checks directly to people and would also reduce the risk of people accidentally throwing out paper checks or prepaid cards. [3]

In addition to creating a digital dollar, the Federal Reserve Board has recently invited public comments on proposed Account Access Guidelines into accounts and payment services at Federal Reserve banks. Such services would leverage new technologies, and the guidelines would ensure that requests from new institutions for access to the Federal Reserve payments system will be evaluated in a consistent and transparent manner. These assurances would promote an efficient, inclusive and innovative, and safe payment system that also provides consumer protection. Banks however, are concerned that the creation of a digital dollar in the first place will undercut their profits. [4] The Digital Dollar Project, a U.S. nonprofit, has, however, clarified that the digital dollar would not be a new currency and would simply be a new format of Federal Reserve money, just like existing dollar bills and coins. The U.S. digital dollar will also be entirely fungible with other Federal Reserve monies and will therefore constitute legal tender and also be an obligation of the United States. [5] Christopher Giancarlo, the former chair of the Commodity Futures Trading Commission and co-founder of the Digital Dollar Foundation, is hopeful that having a digital dollar will boost financial inclusion in the United States by reducing the need for transaction fees, which impede many Americans’ access to mainstream financial services. [6]