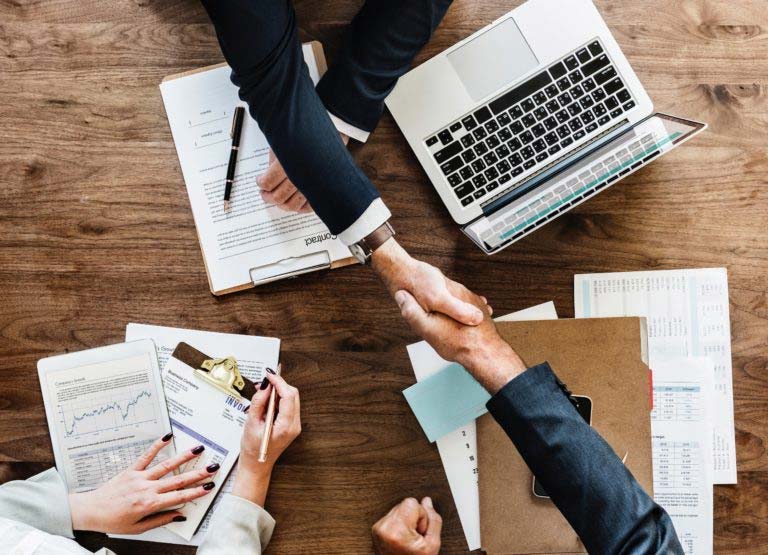 Since litigation is not only costly, but time consuming and at times unpredictable, co-op and condo boards should first examine other methods to settle disputes. Alternative Dispute Resolution (ADR) refers to other avenues to settling conflicts without commencing a lawsuit, such as negotiations, mediation and arbitration. ADR is “an opportunity to resolve a dispute before you get so far that you must litigate the matter.”[1] The option of ADR will typically be in a contract, such as with a contractor or service provider. It is important to keep in mind that when a co-op or condo board are negotiating the terms of a contract, they can add an arbitration clause in the event a dispute arises.

When a conflict does arises between board members, shareholders or owners, employees, or contractors, the first step to rectify the issue should be negotiation. Negotiation gives parties the opportunity to meet, discuss their opposing interests, and attempt to solve the issue themselves. Parties often prefer to participate in a negotiation because it is entirely voluntary, informal and flexible in regards to the topics discussed. However, in some instances, the parties will want a neutral third-party to help bring the matter to a fair and reasonable conclusion.

Another form of ADR is mediation, which is proven to be a helpful tool to settle disputes without the formalities or cost of litigation. The mediator, a neutral third-party, will help both parties voluntarily reach a resolution to the issue. The mediator will help facilitate the conversation and examine various settlement options available to the parties. However, both parties must be willing to come to an agreement without the intervention of the court. Just like negotiations, mediation is voluntary, informal, flexible and confidential.

Unlike negotiation or mediation where the parties attempt to reach a resolution on their own, in arbitration a neutral third-party or panel (the arbitrator/s) will make the final decision and issue an arbitral award. Arbitration is less formal than a trial and the rules of evidence are less stringent, but it is similar in that both parties will present their argument and evidence and the arbitrator will provide a final decision. Arbitration can be binding or non-binding. Binding arbitration is when the arbitrator’s decision is final and the parties will have to waive their right to a trial. On the other hand, nonbinding arbitration permits either party to re-argue the issue at trial, but this is less common. In some instances, individuals will prefer trial over arbitration since they can appeal an unwanted decision. Additionally, depending on the amount of discovery, arbitration “might not be substantially cheaper than full-blown litigation.”[2]