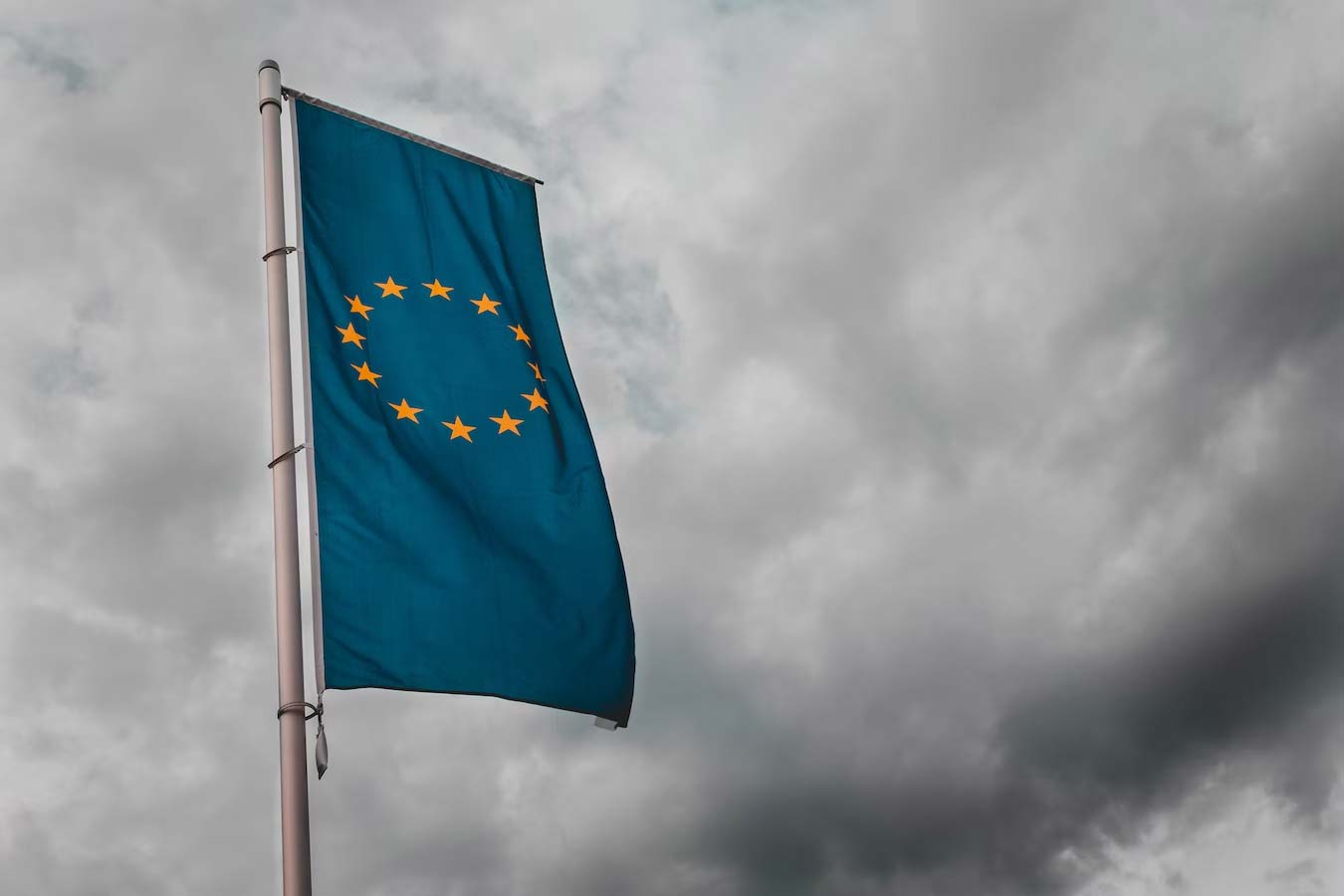 Airbnb scored a huge legal win in the European Court of Justice, the EU’s top court, in a ruling that the online lodging marketplace need not comply with stringent regulations applied to property agents in the EU. Europe is the world’s top destination for foreign travelers, with a full 50 percent of the world’s 1.4 billion international tourist arrivals in 2018. A clampdown on Airbnb’s ability to operate in this market would have jeopardized its business model. Conversely, Airbnb’s green light to continue operations in Europe means the company will almost certainly continue to reshape real estate in Europe and elsewhere as hotels face competition and rents increase as a result of Airbnb’s short-term rental model. The ruling is certain to help Airbnb on its path to an IPO at the start of 2020. More broadly, the ruling is notable for marking a shift in the EU’s approach to regulating tech companies and segments of the gig economy—an approach that has generally been more hostile than in the United States. [1]

A new report from the New York Times cites data from the IRS that paints a different picture from the Bureau of Labor Statistics. Employment and unemployment are of course constructed categories that can be measured or estimated in more than one way. While the BLS data we and many others have cited in the past shows no change in self-employment since the 1990s (around 10 percent of the workforce) the IRS data shows a steady rise self-employment from 1981 to 2017, from 10 percent to just over 17 percent. To be clear, however, the tax data does not suggest 17 percent of filers are fully self-employed or working in the gig economy, but rather that at least some of their income is derived from this type of labor. Digging further, estimates of employment can become even trickier to evaluate. For example, the BLS estimates only 5 percent of workers hold multiple jobs while a robust Gallup poll from this spring showed 28 percent of the workforce in multiple streams of employment. Although the two figures use somewhat different definitions for what a “job” is—the BLS used the restrictive requirement that two or more jobs be performed in the same week—the 23-point gap in the two estimates shows a real lack of clarity in the changing picture of American employment. Although the report complicates the already-complex narrative about the gig economy, it is a welcome slice of fresh information. The article also goes on to explain that Canada and France have seen no equivalent rise in self-employment according to their tax records, among other interesting details. [2]

[2] Rothwell, J. (December 2019) Earning Income on the Side Is a Large and Growing Slice of American Life from NY Times https://www.nytimes.com/2019/12/18/upshot/multiple-jobs-united-states.html?action=click&module=News&pgtype=Homepage Accessed December 19 2019