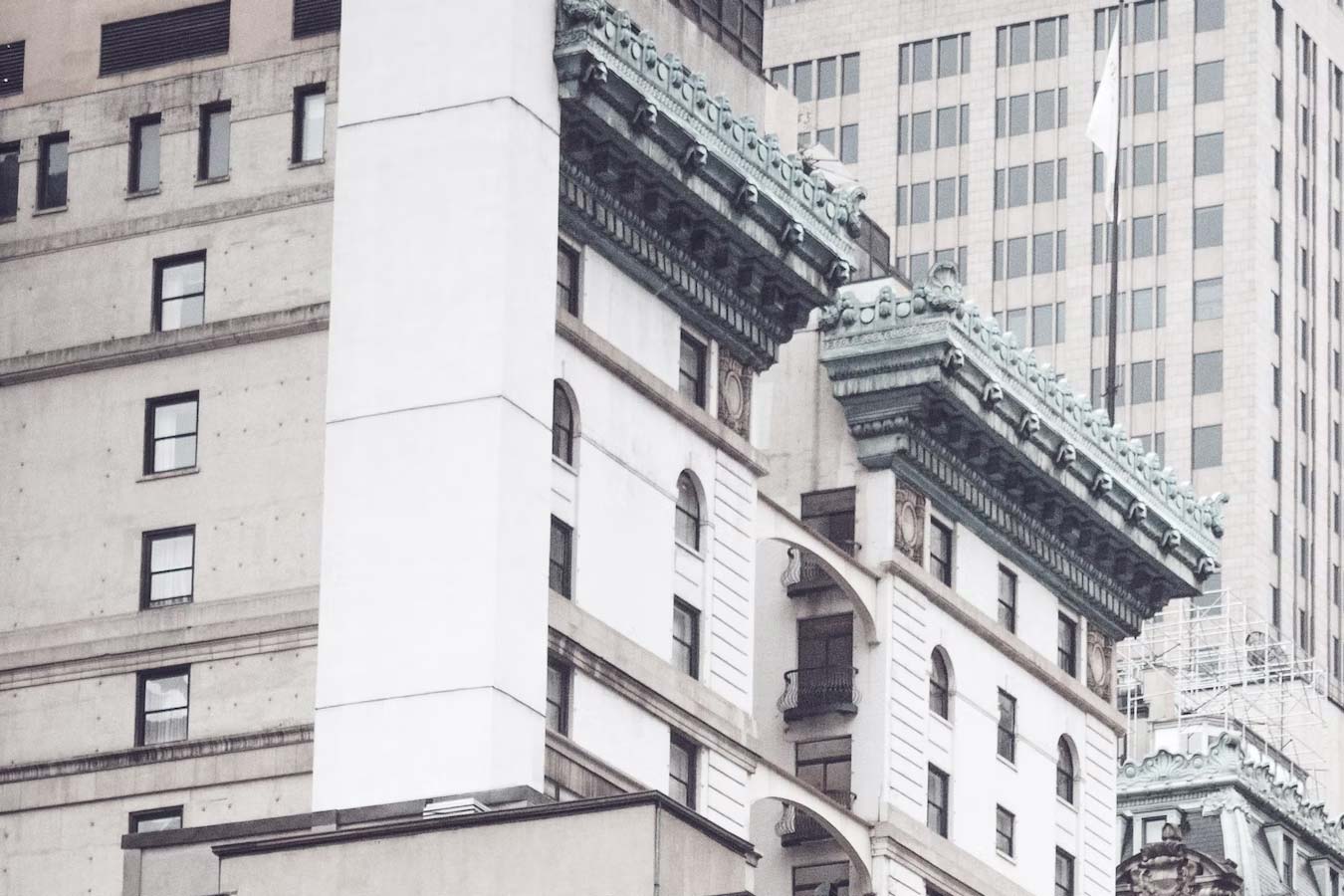 Periodically, we cover the continued fallout from New York’s major overhaul of rent laws that was passed this summer. Much of the fallout has been unintended, as the sweeping legislation contained ambiguous language that critics say was a consequence of a rushed drafting process. In addition to issues we have covered, such as the impact on application fee caps (September 6) and the Hamptons summer rental market (September 27) what follows is a quick roundup on four recent changes that have arisen as a result of new real estate legislation.

Similar to the story in the Hamptons summer rental market, the city’s co-ops have been stung by the security deposit caps that limit charges to one month’s rent. Many co-ops ask prospective buyers to put several months to two years’ worth of maintenance in escrow as part of a purchase agreement. However, because co-op buyers are technically tenant-shareholders, the new one-month cap on security deposits has foreclosed on this aspect of entering a co-op agreement, at least for now. Critics of this development point out this change is likely to impact less financially secure buyers who often made use of this escrow workaround. [1]

Although not directly part of the summer rent law, New York’s new mansion tax, passed in March, largely reflects the same spirit as the rent law and was a product of the same political shift. Recent reports suggest that some real estate developers have chosen to swallow the costs of the mansion tax to move units after a huge drop in luxury sales during the third quarter. The new tax came at an inopportune moment for sellers as the high-end market began to soften. [2]

Cases against “absentee” tenants have dropped precipitously in the wake of the summer passage of the new rent legislation. Although rent-stabilized apartments must be a primary residence, many people who rent these apartments use them as pieds-à-terre or sublets. However, the new law eliminated vacancy bonuses and limited rent increases for improvements, curbing the incentive for landlords to vigilantly enforce the primary residence requirement. [3]

Finally, the recent buyer of a building in Murray Hill is suing the seller for the down payment because he no longer wants the building. He claims this is due to the summer’s rent law, which passed two months after he completed the purchase. The buyer is arguing that the value of the property has plummeted due to the existence of one rent-stabilized unit, and that the law represents ‘force majeure’ that prevents him from fulfilling the terms of the contract. Although the claims seem like a bit of a stretch, the existence of the suit reflects the broader tectonic shift the new law represents in NYC real estate. [4]